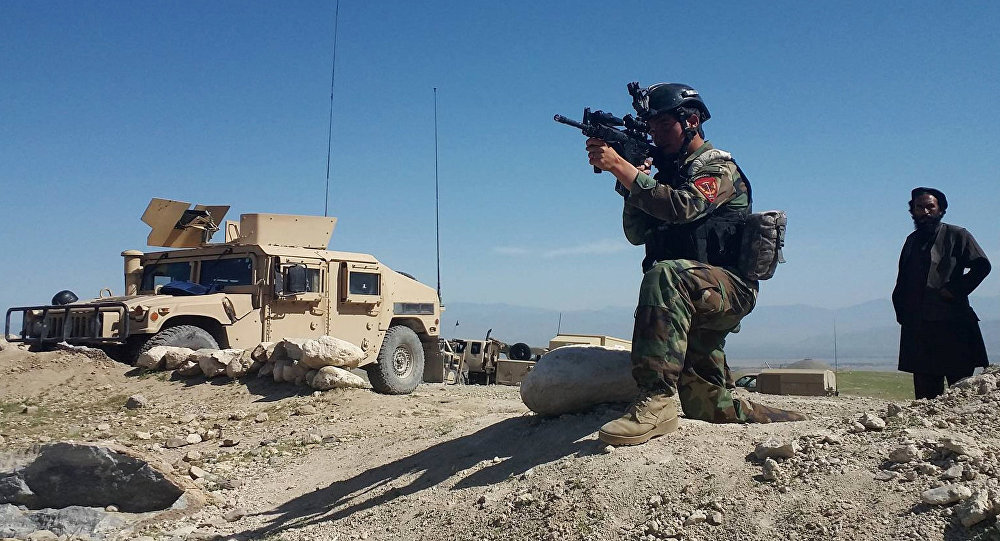 KABUL (Sputnik) - One man was killed and three were injured in a bomb blast in the city of Jalalabad in Afghanistan's province of Nangarhar, Attaullah Khogyani, a spokesman for the provincial governor, said.

"The blast took place in front of the Ziba Hotel in Jalalabad city, where a university lecturer was killed and three other lecturers were injured", he said.

No militant group has claimed responsibility for the bombings but both the Taliban and a Central Asian branch of the Daesh* terrorist group are active in large parts of Nangarhar province that shares a long border with Pakistan.

The report comes after a Pakistan's Foreign Ministry spokesman stated that three people were injured on 25 August as a result of a bomb blast outside the Pakistani Consulate General in Afghanistan's Jalalabad.

Before that, Afghan Chief Executive Abdullah Abdullah, who is also a presidential candidate, stated that more than 100 people are being killed in the years-long conflict every day.

For almost two decades, Afghanistan has suffered instability due to the continuous insurgency of the terrorist groups. Government forces conduct regular counterterrorism operations across the country.