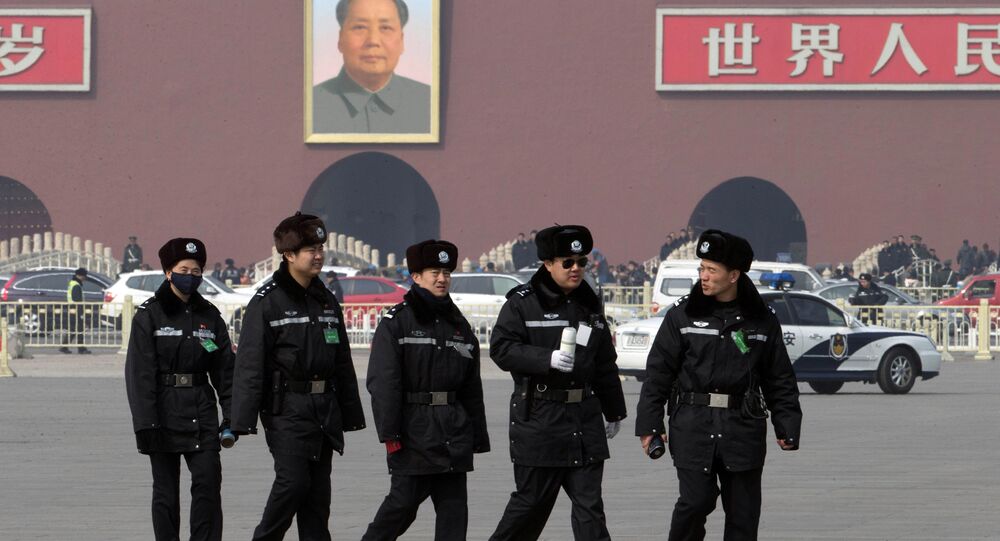 The Australian novelist and former Chinese diplomat Yang Hengjun has reportedly been detained in China since January after being arrested in Guangzhou, The Guardian reported Tuesday.

According to a media report, Hengjun is currently being held in Beijing in a Ministry of State Security detention centre.

The Australian embassy was informed by the Beijing National Security Bureau on Monday afternoon that Hengjun had been formally charged with “suspected of committing espionage crimes”, The Guardian said.

According to his lawyer, cited by The Guardian, Hengjun had been charged with "a single act of espionage". It remains unclear whether the charge relates to Hengjun's work and which country he is alleged to have spied for.

#BREAKING Foreign Minister Marise Payne says she's "very concerned and disappointed" about the charging of Yang Hengjun, and says the government will continue to advocate on his behalf @abcnews #auspol pic.twitter.com/WwzSfN0Vhb

According to Chinese law, there are various espionage offenses carrying penalties from three years in prison to the death penalty.

Chinese-born Yang Hengjun was a diplomat for China’s ministry of foreign affairs before working in the private sector in Hong Kong and moving to the United States, then to Australia, The Guardian said.

An author under the nom-de-plume Wei Shi, Yang has been a popular blogger, political commentator and agitator for democratic reforms in China for over a decade, according to the UK-based media outlet.

The information about the formal arrest of Yang Hengjun was also confirmed by Australian Foreign Minister Marise Payne, who expressed concern and disappointment over that.

"Dr. Yang has been held in Beijing in harsh conditions without charge for more than seven months. Since that time, China has not explained the reasons for Dr. Yang's detention, nor has it allowed him access to his lawyers or family visits", Payne said in a statement, cited by The Sydney Morning Herald newspaper.

The minister added that she had twice discussed the situation around Yang with her Chinese counterpart, Wang Yi, as well as sent three letters to him on the issue.

“It is important, and we expect, that basic standards of justice and procedural fairness are met. I respectfully reiterate my previous requests that if Dr. Yang is being held for his political beliefs, he should be released”, Payne added.

According to The Sydney Morning Herald, citing Yang’s lawyer Rob Stary, the writer could be accused of spying for Australia.