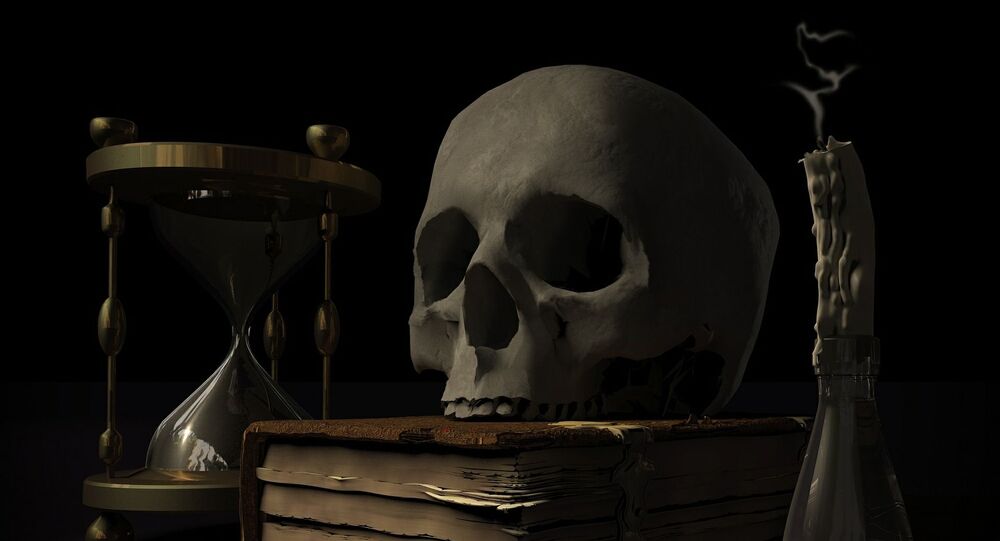 New Delhi (Sputnik): An Indian parliamentarian of the country’s ruling BJP party has expressed suspicions that a “fatal ritual” carried out by some opposition parties may have caused a spate of deaths in her party.

#WATCH Pragya Thakur,BJP MP: Once a Maharaj ji told me that bad times are upon us&opposition is upto something, using some 'marak shakti' against BJP.I later forgot what he said,but now when I see our top leaders leaving us one by one,I am forced to think,wasn't Maharaj ji right? pic.twitter.com/ZeYHkacFJj

“Once a Maharaj Ji (spiritual guru) told me that bad times are upon us and the Opposition is up to something, using some ‘marak shakti’ against the BJP. I later forgot what he said, but now when I see our top leaders leaving us one by one, I am forced to think wasn’t Maharaj Ji right?” Thakur was quoted as saying by news agency ANI.

Expectedly, her speculation raised many eyebrows, with netizens taking to Twitter to express their amusement and shock at Thakur’s comments.

Proud to had such mentality person as MP in Parliament of India. Did I feel really proud ?

The voice of logic and science is dying a ‘Sutak’ death. No doubt that lynchings in the name of black magic / witchcraftery are not ending in India.https://t.co/HDKiljVfv1

Jaitley's death came only weeks after former minister Swaraj passed away on 6 August, after suffering a cardiac arrest at her residence in New Delhi.

Thakur has been in the news for the wrong reasons in the past. Earlier, during the Indian Parliamentary Elections of 2019, she created a stir after labelling Mahatma Gandhi's killer as "a true patriot".

Thakur later had to apologise for her comments. She is also one of the accused in the 2008 bombings in the Indian city of Malegaon which killed 6 and injured over 100. Charges against Thakur have not been proven in court.