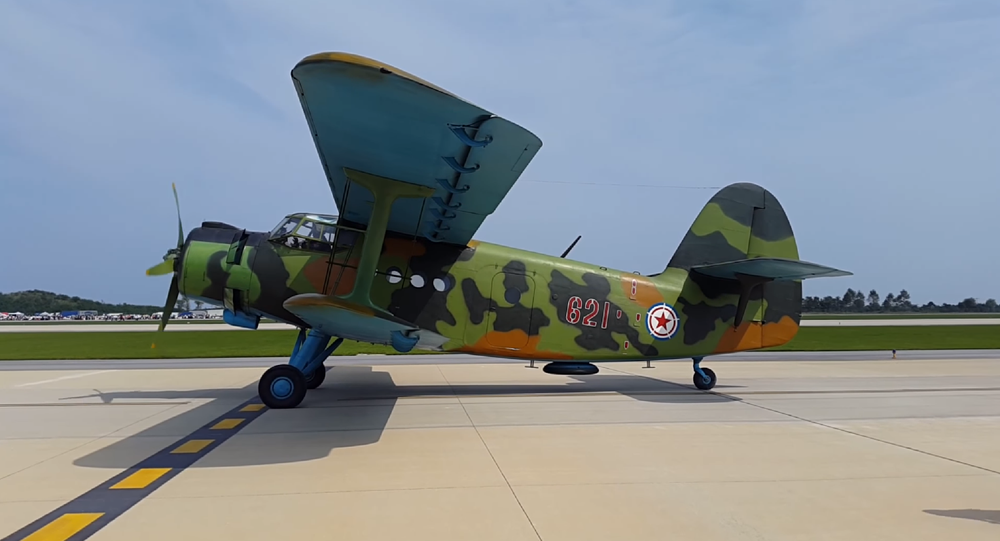 According to a South Korean newspaper, North Korea has a special bombing range complete with mockups of South Korean F-15K Slam Eagle jets. Is this for its advanced fleet of MiGs? No, apparently the range is for its ancient An-2 biplanes. 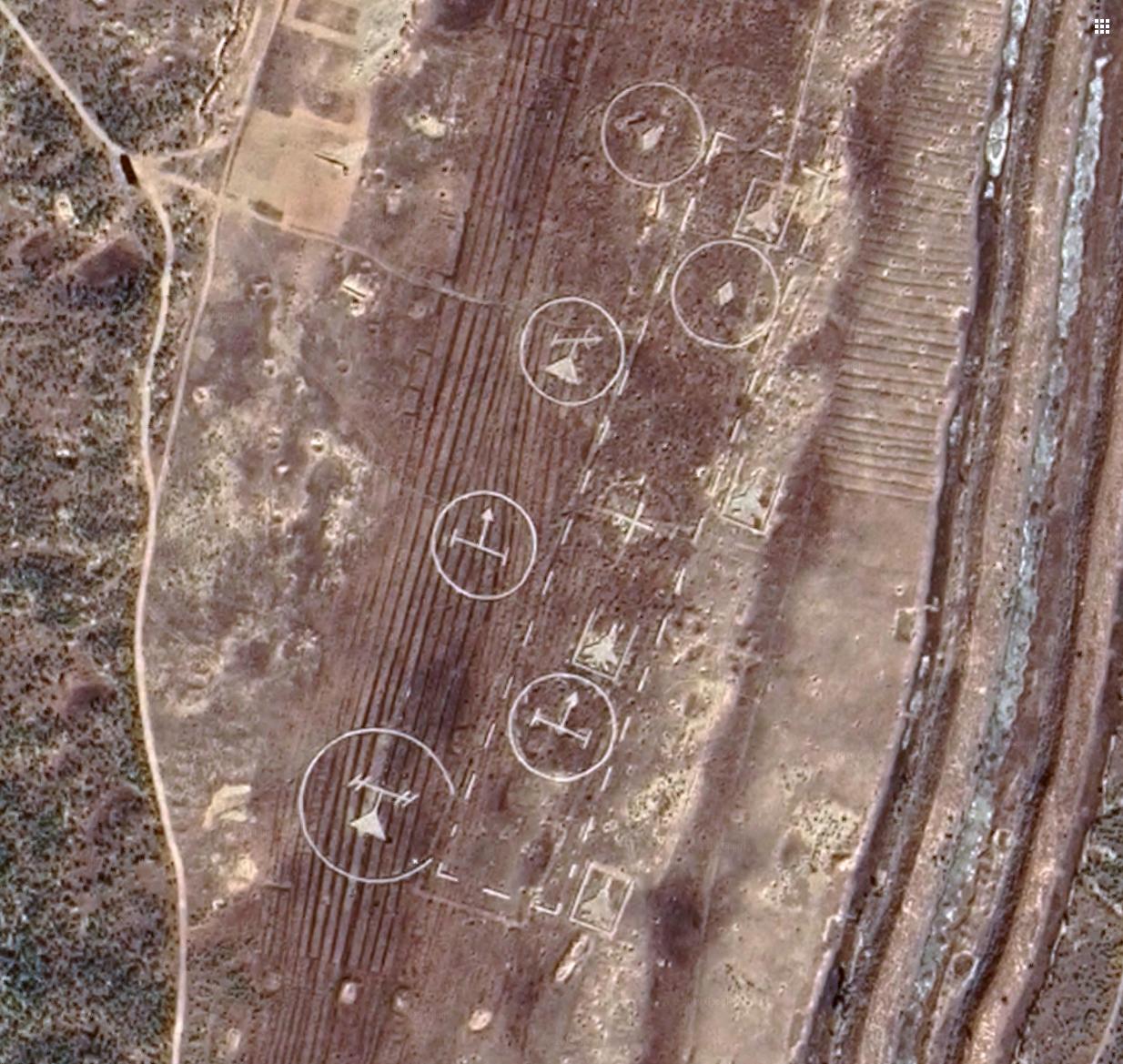 With the two militaries separated by only the few sparse miles of demilitarized zone, if the cold war on the Korean Peninsula ever went hot, the shooting could begin in mere moments. It makes sense that air forces would train to bomb the other side’s planes while still on the ground, especially if they’re costly, dangerous air superiority fighters like Slam Eagles.

However, what’s curious is what aircraft the Democratic People’s Republic of Korea (DPRK) is practicing these bombing runs with - it’s not the MiG-29, of comparable design to the Slam Eagles, it’s this ancient crop-duster: 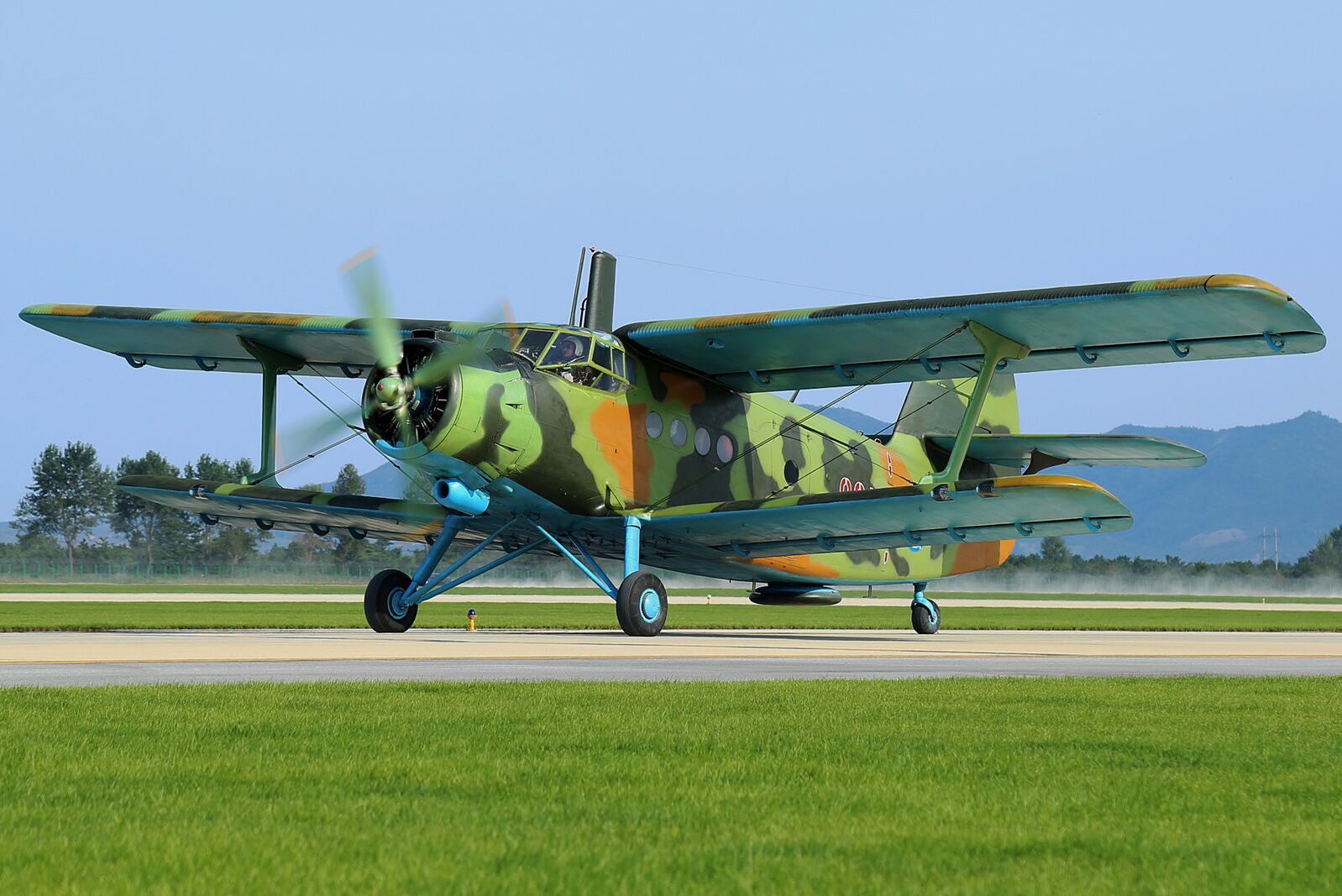 Soviet airplane designer Oleg Antonov designed the An-2 in 1947 to serve as a Soviet Forest Ministry transport and spotter plane. Often described as “a tractor with wings,” the prop-driven biplane was already obsolete when it was built, but its hardy design and reliable performance have kept it in civilian service ever since.

However, the DPRK has found a new military application for this relic that ironically works all the better because of its obsolete nature: air defense infiltration, like the kind you would want in the early minutes and hours of a war.

"The An-2 is capable of carrying air-to-surface rockets or bombs to carry out bombing missions," an unnamed South Korean intelligence officer told Chosun Ilbo Thursday. "It'd be very threatening if it avoids radar detection and drop bombs on our air bases while sending some dozen parachute commandos down to the ground."

In 2017, when it seemed relations on the peninsula were heading toward conflict, the Korean People’s Army put on a magnificent display of force near the DMZ that included paratrooper airdrops by dozens of An-2s. With no published stall speed in the plane’s user manual and the capacity to maintain lift while flying into the wind at just 25 mph, the An-2 is as ideal for dropping paratroopers as it is for getting past air defenses.

Because the plane is so slow, it presents a low radar cross-section, and the filtering programs on modern pulse-doppler radars often filter out planes like the An-2, believing them to be debris or signal noise. That means that spotting them at all would be difficult, much less targeting them with anti-air weaponry to shoot them down - all the more so as the planes fly just above the treetops and through valleys on their way deep into South Korean territory.

Anti-air systems might not even be able to shoot them down if they can see them. Even as early as 1941, biplanes were already so obsolete that when the British Royal Navy sent torpedo-wielding Fairey Swordfish planes against the German battleship Bismarck in the Battle of the Denmark Strait, the advanced ship’s fire-control systems aimed too far ahead of the British biplanes to hit them, and the Swordfish planes were able to sneak in and torpedo the Bismarck’s steering system, disabling it.