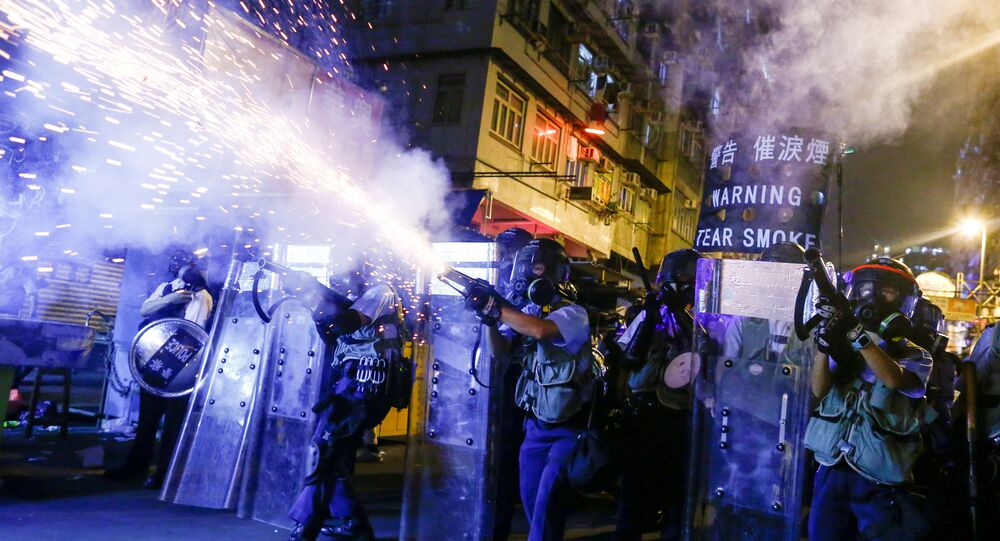 While anti-extradition bill and pro-democracy demonstrators are taking to the streets in Hong Kong, a slew of millionaires from the area are abandoning the city and taking advantage of Australia’s wealth-based visa program.

Earlier this week, the New South Wales state migration department announced it “has noticed a significant increase in [Significant Investor Visa (SIV)] applications” since protests began some 12 weeks ago in Hong Kong, according to a letter observed by Reuters.

Though SIVs are available for anyone with enough capital, a 2018 report by The Guardian revealed an estimated 87% of SIVs have gone to Chinese nationals since the program’s launch. Hongkongers accounted for 3.2% of applicants at the time.

“What I am hearing from my clients is there definitely has been an uptick in the number of SIV applications from Hong Kong,” Sydney-based lawyer Bill Fuggle told Reuters on Thursday. “Anybody who can make an alternate plan is trying to do so.”

Though demonstrations in Hong Kong began in reaction to legislation that would allow suspected criminals from the city to be extradited and tried in mainland China, many Hongkongers are now questioning the “one country, two systems” agreement put into place when the city returned to Chinese sovereignty in 1997.

The unrest around Hong Kong has also brought about police brutality concerns while highlighting the glaring wealth gap that Sputnik field reporter Bob Schlehuber witnessed firsthand while in the city.

“You have 8% of the populace here in Hong Kong [that] are millionaires, but if you walk around, you do see quite a few blue collar workers; you see Filipino and Malaysian migrant workers in the city sitting outside on cardboard boxes, waiting for work to be given to them,” he said during a Monday broadcast of Radio Sputnik’s By Any Means Necessary.

This recent uptick in Hong Kong millionaires filing SIV applications comes after a four-year slump in the program’s popularity that followed a 2015 restructuring of its rules, which now require a minimum of 40% of the $3.4 million investment to go to emerging small-cap and venture capital funds and disallow direct real estate investment.

“Money is also moving out, but Australia is probably not your first choice to park wealth. It’s a high-tax jurisdiction. I suspect we’ll get more people than money here,” Fuggle noted to Reuters.

Last week, the Australian cities of Adelaide, Brisbane, Sydney and Melbourne were all sites of “#StandWithHK” movement demonstrations in solidarity with protesters in Hong Kong and their supporters worldwide. While most demonstrators were able to peacefully protest and show support, violence did break out in Melbourne after the arrival of counter-protesters supporting Beijing’s total sovereignty.