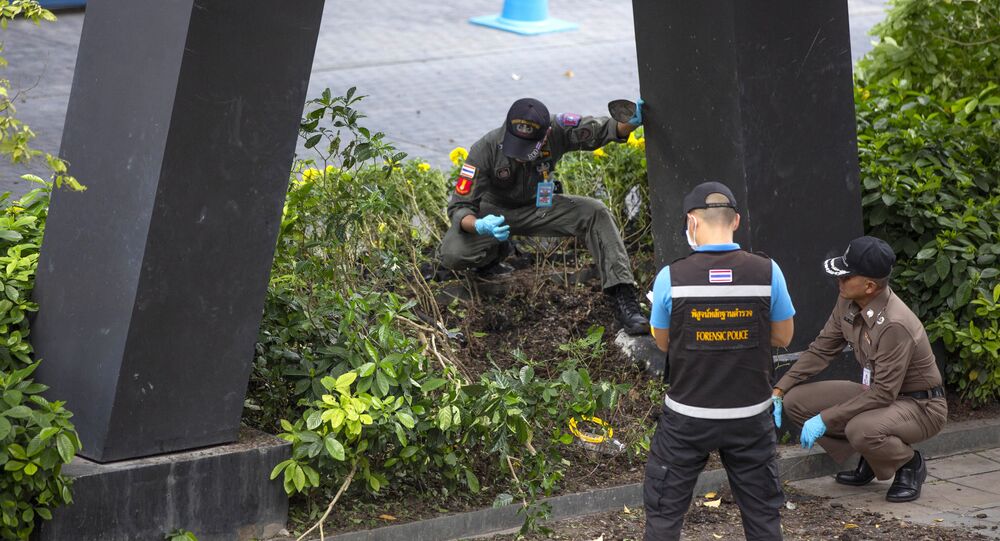 BANGKOK, (Sputnik) – Earlier in the week, the government refused to release Islamists allegedly involved in the continuous separatist insurgency in the south. Representatives of the largest separatist group in the region, Barisan Revolusi Nasional, had named the prisoner release as the main precondition for resuming peace talks with Bangkok.

Seven people, including three children, were injured in a series of explosions that took place in Thailand's predominantly-Muslim southern province of Yala on Wednesday, one day after the government refused to consider releasing detained Islamic separatists, local media reported.

The Thai authorities have refuted any connection between the attacks and their decision to not consider the release.

“These explosions have nothing to do with the demands of separatists”, the Thai deputy prime minister told Channel 3.

The roots of the conflict in southern Thailand date back to the early 20th century, when the territory of the Pattani sultanate became part of the mostly Buddhist Siam (former name of Thailand) and was separated into three provinces — Narathiwat, Pattani and Yala. Since then, Muslim movements in these regions have repeatedly called for either broader autonomy or independence.