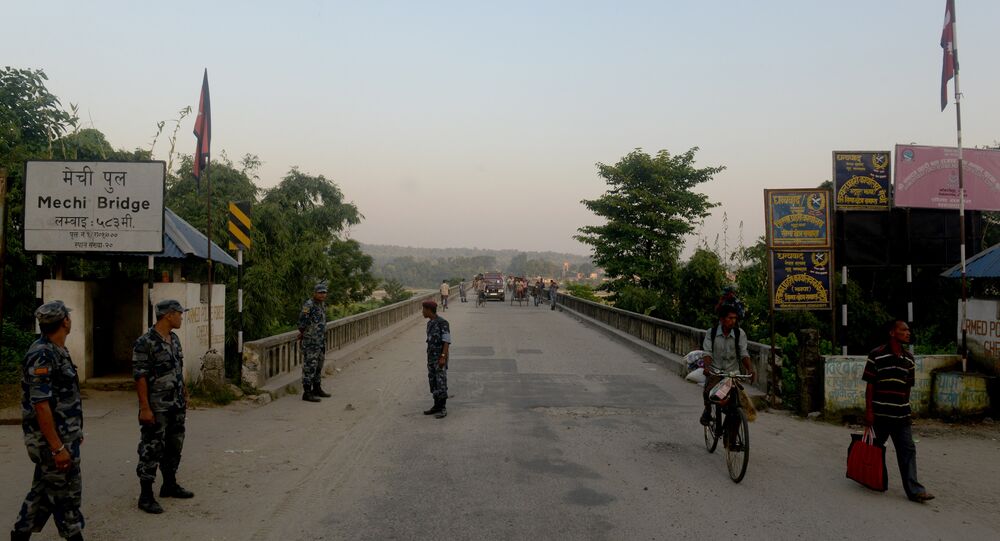 New Delhi (Sputnik): India and Nepal have initiated discussions to step up trade and economic cooperation during the 5th meeting of a joint ministerial panel.

Foreign Ministers of India and Nepal are leading their respective delegations at the meeting.

Dr Jaishankar and Gyawali will focus on bilateral trade, connectivity, power and water resources. Both sides will also dwell on flood management, as waters from several rivers flow into the plains and lowlands of Bihar, inundating vast areas, a report in Nepal daily The Kathmandu Post said. They will also discuss integrated flood forecasting and a master plan for flood management, primarily in bordering areas.

The Nepal-India Joint Commission meeting is taking place after a three-year hiatus. Dr Jaishankar’s visit to Kathmandu is the first high-level visit from India to Nepal after Prime Minister Narendra Modi’s re-election in May of this year.

According to the Kathmandu Post, the Nepal government is pleased that India has agreed to hold regular multi-level meetings to establish common positions on issues of bilateral and regional significance.

Another issue of significance is the management of the porous border between both countries. Both sides are likely to discuss border security arrangements, including demarcation and installation of border pillars.

New Delhi might also advance the case for signing an extradition treaty and a pact for mutual legal assistance. Cross-border railway and health infrastructure projects will also be high on the agenda, the daily said.