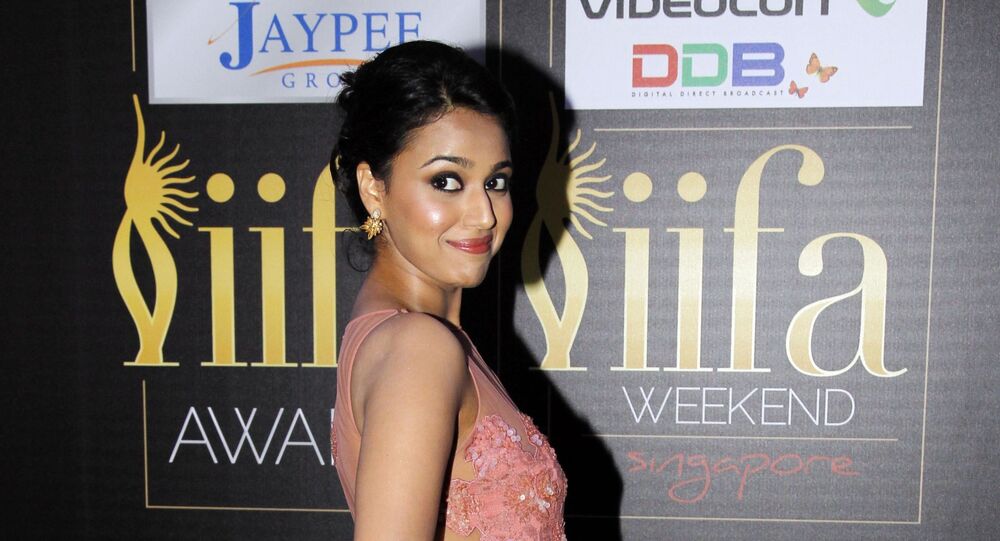 New Delhi (Sputnik): Swara Bhaskar, a vocal critic of the government of Indian Prime Minister Narendra Modi, often faces backlash for her Twitter rants, which some netizens find to be “anti-patriotic”.

The Twitterati is up in arms against Indian actress Swara Bhaskar for supporting activist Shehla Rashid who recently accused security forces deployed in the Kashmir valley of committing atrocities. Indian authorities vehemently denied her accusations.

On Monday, Swara slammed an Indian media outlet for running a poll asking for Shehla’s arrest over her alleged false accusations against Indian forces posted in Jammu and Kashmir.

In a series of tweets, Swara accused the media house of “irresponsible” and “sinister” behaviour for conducting the polls and urged them to stop.

Her recent Tweets were seen to be in support of Shehla’s remarks against the Indian forces.

Some netizens questioned the actress for supporting Shehla’s alleged smear campaign against the Indian government.

​Shehla had earlier created a nationwide outrage by posting a series of tweets accusing the Indian armed forces of using muscle power in the Kashmir valley.

The activist received severe criticism from a significant number of Indian celebrities, journalists and netizens over her Tweets. The Indian Army called Shehla’s allegations as baseless, stating they were far away from the present reality in Jammu and Kashmir. On 5 August, India revoked the special status granted to Jammu and Kashmir and divided it into two federally administered territories – Jammu and Kashmir, and Ladakh.

The state was then under precautionary restrictions between 5 and 18 August with heavy deployment of the Indian armed forces.
The region’s administration has since announced a phased relaxation of restrictions on public movement and communication networks.