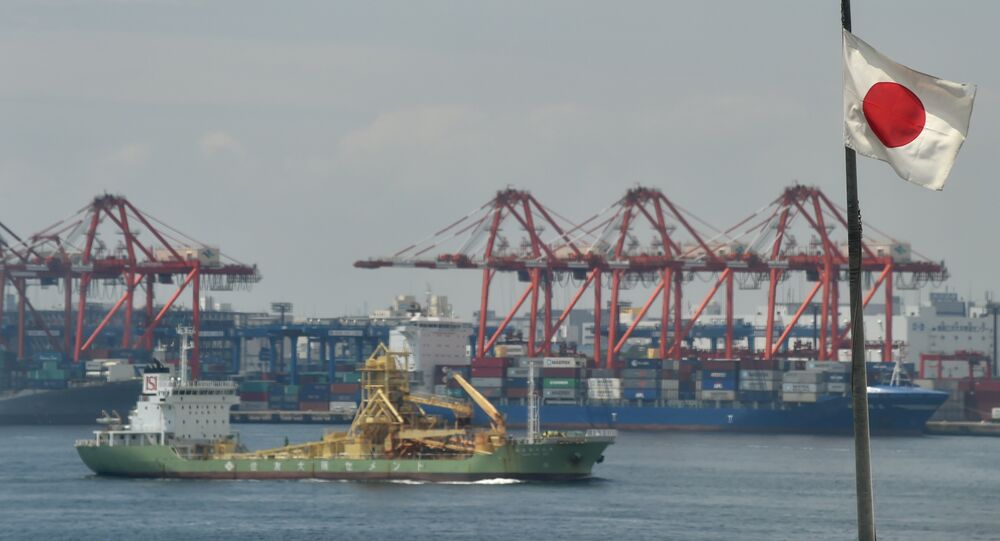 Tokyo has reclaimed its previous status away from Beijing as Washington's biggest creditor for the first time since 2017, according to the Treasury International Capital report (TIC), published on Thursday.

Overall, the total value of Treasury notes held in foreign investors’ hands rose by $97 billion, to $6.636 trillion in June, the report said.

Earlier this month, US President Donald Trump enacted new legislation that suspends any legal limit on the US federal debt ceiling for the next two fiscal years. Trump and his administration have agreed to a $320 billion rise in the federal debt after promising in the 2016 election campaign to reduce and eliminate it.

According to the US Treasury Department, the US deficit for the first ten months of Fiscal Year 2019 rose to $866.8 billion, exceeding the full year figure for last year which was $779 billion. Defence spending rose by 9.5 percent to $568.2 billion in the same ten-month period. For the month of July alone, the deficit rose to $119.7 billion, $48 billion higher than the same month last year.

Meanwhile, the Congressional Budget Office (CBO) expects the deficit to break the $1 trillion mark in 2020 largely due to President Donald Trump’s massive tax cuts for the wealthy.

Earlier, the CBO predicted that the changes in US tax law and an anticipated slowdown in US economic growth were expected to push the budget deficit to historically high levels,totalling nearly 100 percent of the gross domestic product (GDP) by 2028.

The CBO anticipates a sluggish economy for much of the next decade; this is at odds with earlier claims by Trump that his "America first" policies will result in GDP growth of at least 3 percent and possibly 4 percent.