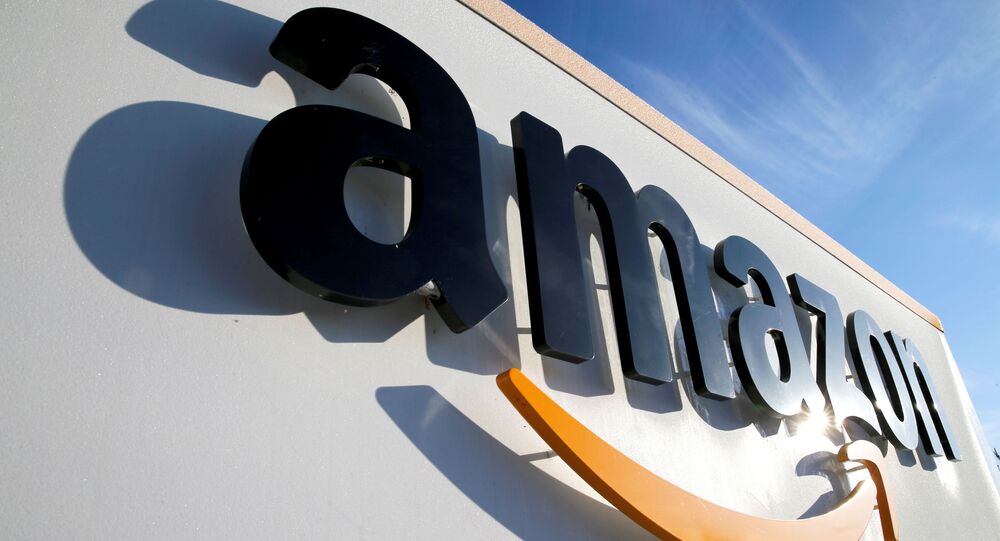 Amazon is facing backlash from nationalists in mainland China after it was discovered the e-commerce giant was selling clothing and accessories supporting Hong Kong’s independence from Chinese rule.

Wednesday, users on the Twitter-like social media website Weibo saw “#AmazonTShirts” become the fourth trending topic in response to t-shirts for sale on Amazon that promoted the Hong Kong’s secession from China.

The t-shirts in question were screen printed with slogans such as “Free Hong Kong,Democracy Now” and  "Hong Kong is Not China,” reported the Global Times on August 14.

"No respect for the 'one country, two systems' principle and selling these T-shirts on its own platform severely damage the company's reputation, and I won't buy anything on it anymore," a semi-anonymous Beijing resident with the last name “Jia” told the Global Times on Wednesday in reference to Amazon. "If it cannot respect your country, how can you expect it to respect consumers or markets?"

"Amazon, you can leave China! You don't even need to apologize this time," said one Weibo user, while another asked "Amazon has already left China, right? We need to teach this company a lesson."

On April 18, the closure of Amazon China was announced, and since July 18, the company has moved to only shipping international goods to the country.

The shirts and popsocket slogans were changed from something such as “Retake Hong Kong, Revolution of Our Times” to other phrases like “Wish China to prosper” and “Hong Kong is part of China.”

#HongKong is part of China, Amazon should Respect China's sovereignty Please do not make unnecessary struggles for illegal elements with your weak strength. If someone has bad thoughts about China's territory The Chinese will certainly safeguard their our rights. pic.twitter.com/fjVGTeho2C

While some listings have been restored to their original slogans, others were no longer active on Thursday. Amazon declined to comment on the issue, according to Yahoo Finance.

Amazon is the latest company to come under fire since Hong Kong’s anti-extradition bill protests have escalated.

Earlier this week, Versace’s artistic director Donatella Versace issued an apology for the company’s “inaccuracy and for any distress that it might have caused” the Italian fashion house after labeling Hong Kong as its own capital on a shirt.

Even Samsung was recently called out by Zhang Yixing, a Chinese national and K-pop star in the group Exo, for listing Hong Kong as a separate country on its website. Zhang was a brand ambassador for Samsung Electronics, but has since severed ties with the company.