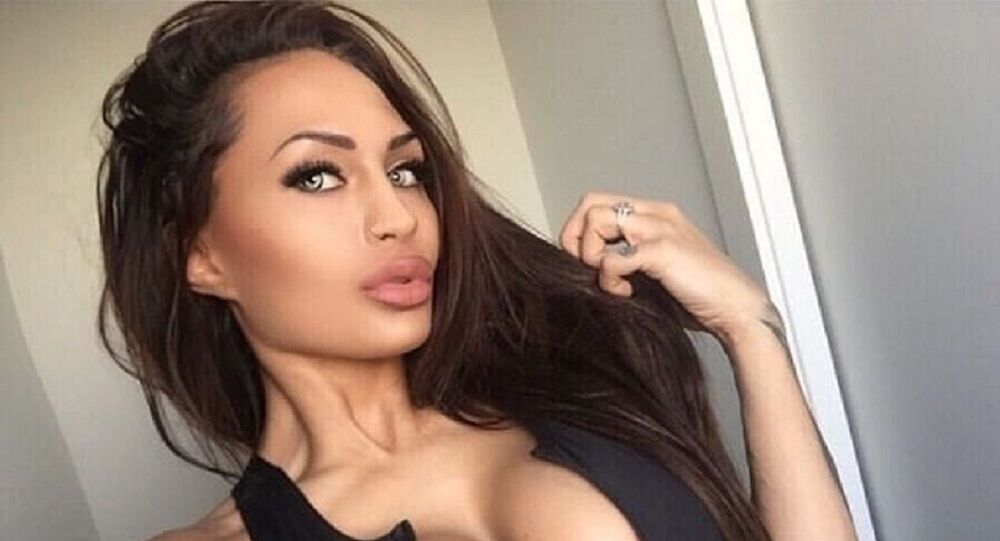 The model claimed she had to pay a hefty bribe to facilitate her release, but the lawyer who represented her insisted that the money merely went toward legal fees.

Australian social media influencer and model Tori Ann Lyla Hunter who previously complained how authorities at Bali allegedly extorted about $40,000 from her has come under fire from Balinese customs officials and even from her own legal team, who said that her claims were completely fabricated, 7News Australia reports.

According to the media outlet, the development comes as Hunter started a GoFundMe page in order to recoup her financial losses, claiming that she paid a $39,600 bribe in order to avoid a five-year jail sentence she was threatened with.

For those who don’t know... I never made it through customs in Bali for bringing my own prescription medication Into the country, I spent 4 days locked up but was facing 5 years in a Balinese jail. Instead they extorted me for $39,482. Full story is in my insta story and full video on the gofund me link in my bio. I’m hoping to raise awareness about people with mental illness travelling with medication aswell as awareness about how social media influencers can become targets!! 🙏❤️

The incident reportedly occurred on 6 August when Hunter arrived in Indonesia and was "detained after going through customs” for bringing along her personal medication which was apparently on a "Class A" drugs list in Indonesia.

Having been allegedly interrogated for 14 hours and then detained for three days, Hunter insisted that she was targeted due to her social media presence.

"They searched me on the internet, found out that I am a model, assumed that I’m loaded and that’s why I was personally targeted and extorted for 40k," she said.

However, the lawyer who represented her, Chandra Devi K Nutz, disputed these claims, insisting that the aforementioned sum of money was for legal fees, and that “a proper invoice from the firm, Legal Nexus Bali, was sent to Hunter’s family and the bank”.

"Everything she said wasn’t true. We are only doing our task as lawyers, as she allowed us to represent her. After we completed our task, she was happy. She even texted me, saying thank you and how grateful she was," she said.