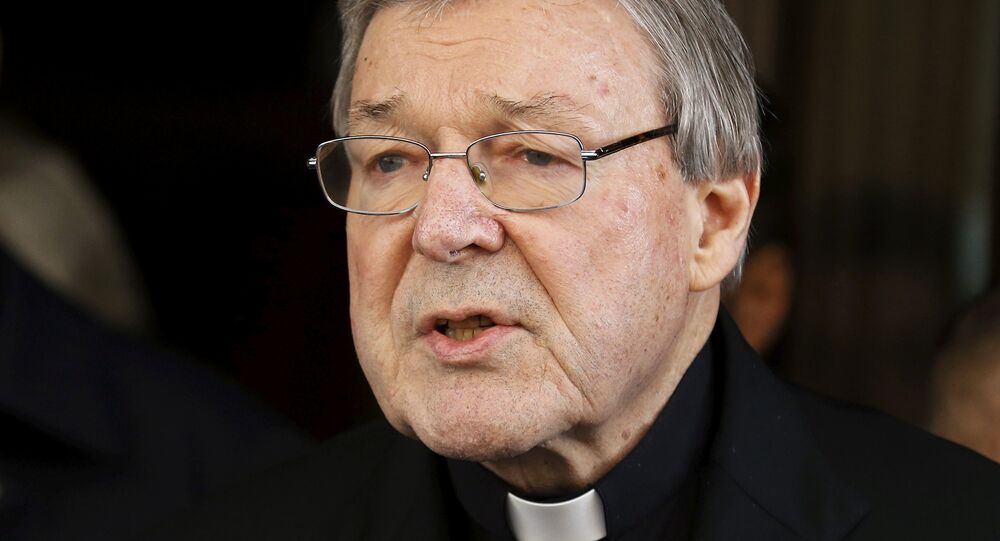 Next Wednesday, the Australian Court of Appeal will rule on Cardinal George Pell's appeal against multiple sexual abuse convictions.

Pell, the highest-ranking official of the Catholic Church in Australia, will appear before the Court of Appeal for live-streamed proceedings at 9:30 a.m. on August 21.

In December 2018, Pell, then 77, was found guilty by a jury of orally raping a 13-year-old choirboy and indecently dealing with him and his friend at Melbourne’s St. Patrick’s Cathedral in the late 1990s, months after becoming archbishop of Melbourne.

The unanimous conviction was hidden from the public until February due to a media coverage ban imposed by Chief Judge Peter Kidd.

Pell was sentenced to six years in prison in March and has been held in special protective custody to avoid being harmed by fellow inmates.

In a June appeal hearing, the Associated Press reported that Pell's lawyer, Bret Walker, said the convictions were "unsafe and unsatisfactory" and also cited former Australian High Court Justice Michael McHugh in saying “juries are likely to be affected by the prejudices and even the hysterias that from time to time are found in the community.”

Pell, though in attendance, did not speak for himself in the appeal hearing, which lasted for more than five hours. He celebrated his 78th birthday in prison, following his trial.

The Vatican is also conducting its own investigation related to Pell, who served as Pope Francis' prefect of the Secretariat for the Economy from 2014 to 2019.

Pell, Omidyar, and R Kelly: Why Too Much Power Leads to No Good