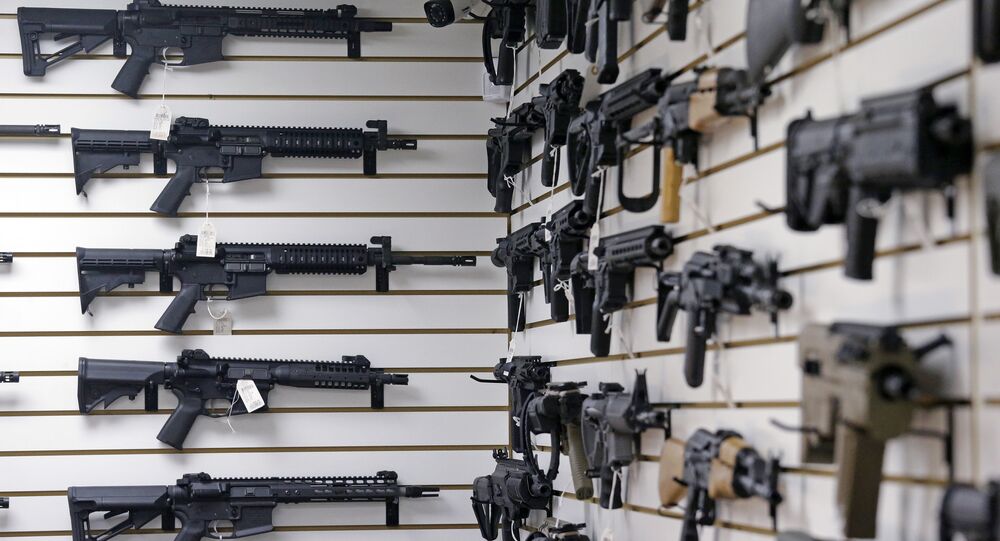 Gun owners in New Zealand have handed over more than 10,000 firearms to law enforcement officials less than a month after the government launched a gun buyback program in response to the Christchurch mosque shootings.

Launched in mid-July, the program has seen New Zealand police receive some 10,242 firearms, with an additional 1,269 surrendered under an amnesty program that allows gun owners in the island nation to turn in their firearms without having to answer any questions about where or how they managed to obtain them.

Police have indicated that more than 90 collection events have been held throughout the country, and that 7,180 gun-toting individuals have been in attendance. Details of the program provided to the press include figures calculated as of August 11.

“We have been really happy with New Zealand’s engagement and response to this process,” New Zealand police said in a statement. “We look forward to more people taking part in the buy-back scheme over the coming months.”

The measure, which also banned components capable of modifying firearms, passed in the country’s parliament by a vote of 119 for and 1 against. New Zealand Prime Minister Jacinda Arden’s government provided roughly $150 million to fund the buyback program. Local media reports indicate that gun owners are being compensated up to 95% of their weapon’s original cost.

Gun owners in New Zealand have until December 20 to fork over any banned weapons in their possession. Should they fail to do so, they could land behind bars for a period of two to five years if caught by officials.

Google Backs Down after New Zealand Derides it 'Don't be evil', for Breaching Court Order