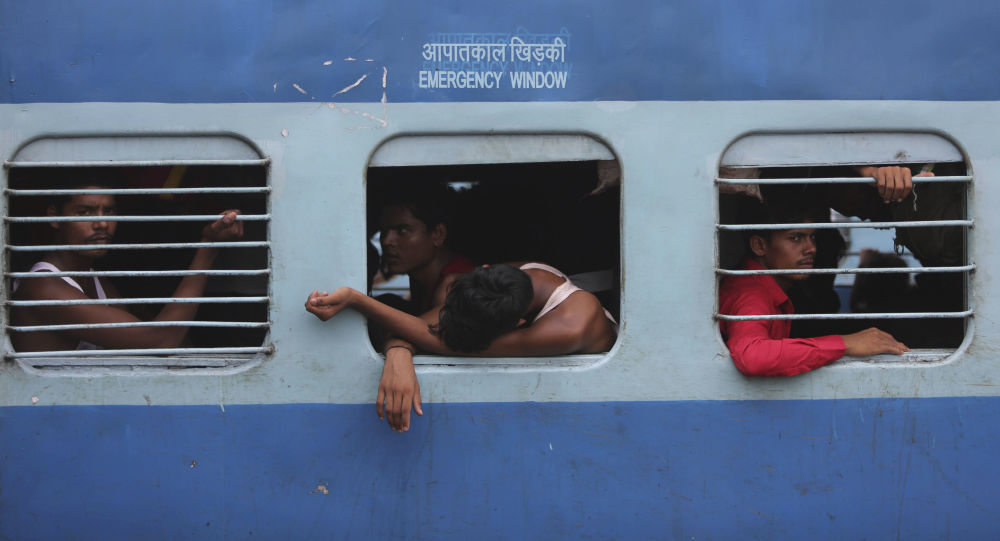 On Wednesday, Pakistan's Foreign Ministry announced its decision to expel an Indian envoy, adding that it would not send its own envoy to Delhi following India's decision to abolish the special status of Jammu and Kashmir.

Pakistan's railways minister Sheikh Rasheed has said he decided to close the rail link with India amid tensions between the two countries over Kashmir's status.

On 6 August, Pakistan suspended diplomatic and trade ties with India over Delhi's decision to revoke Article 370 of the constitution which granted special status to Jammu and Kashmir. On Thursday, India said it regretted Pakistan's decision and urged its neighbour to reconsider the move.

© AFP 2019 / NARINDER NANU
An Indian Border Security Force (BSF) personnel patrol along a fence at the India-Pakistan border, at Wagah some 35kms from Amritsar, on December 18, 2018

Kashmir has been a bone of contention between India and Pakistan since they both gained independence from Britain in 1947. Both nations claim the entire region but control only parts of it. The nuclear-armed foes have fought two wars and have been engaged in a limited conflict over the region in the past 70 years.