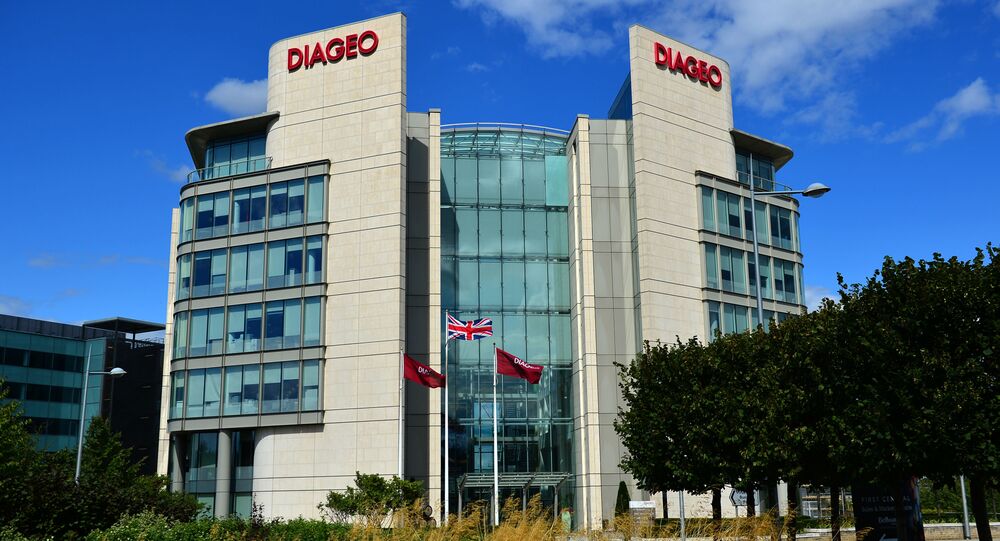 Though it did not reveal how it would enforce the UK court order of 21 June, Diageo, the makers of famous Johnnie Walker Whiskey and Smirnoff Vodka, said Vijay Mallya, his son Sidhartha and two companies — Watson Ltd and Continental Administration Services (CASL) — are liable to repay a loan given to them by Diageo Holdings Netherlands (DHN).

DHN had refinanced the loan on behalf of Watson after receiving a guarantee from Mallya in 2014. Vijay Mallya and Watson Ltd are yet to respond to this move by Diageo.

A British court hearing the case in June this year ruled in DHN’s favour. It said Watson Ltd is liable to pay $135 million-plus interest of $11 million.

In documents accessed by the Indian daily Economic Times, Diageo said CASL was also liable to pay “50% of any amount unpaid by Watson,” which was $67.5 million-plus interest of $5.5 million, as co-surety.

Both companies are in the UK. In August 2013, DHN issued a conditional backstop guarantee to Standard Chartered Bank pursuant to a guarantee commitment agreement. The guarantee was in respect of the liabilities of Watson, under a $135 million facility from Standard Chartered. The assurance agreement was entered into as part of the arrangements put in place and announced at the closing of the USL transaction on 4 July 2013,” Diageo stated in its statement.

It said Watson Ltd remains liable to repay all outstanding amounts owed to DHN under that August 2013 guarantee.