US-China relations have been in a nosedive of late due to disagreements and tensions over a number of issues, including trade practices, America's crackdown on tech giant Huawei, and Chinese military installations in the disputed waters of the South China Sea.

Newly appointed US Secretary of Defence Mark Esper stated during a press conference in Sydney on 4 August that the country won't tolerate Beijing's activities in the South China Sea, which he labelled "destabilising" and "aggressive". He added that the US won't "stand by idly" while one nation tries "to reshape the region to its favour".

"We firmly believe no one nation can or should dominate the Indo-Pacific and we are working alongside our allies and partners to address the region’s pressing security needs", he said.

Esper further slammed Beijing's regional policy of providing financial aid and loans to Asian states, in line with Washington's previous clams that they are used by China to control indebted governments.

"[China] is weaponising the global commons using predatory economics and debt-for-sovereignty deals, and promoting state-sponsored theft of other nations' intellectual property", the secretary of defence said.

Australia in turn offered to allocate around $2 billion in grants and cheap loans in a bid to counter this alleged Chinese policy.

During the same presser, Secretary of State Mike Pompeo assured that Asian countries won't have to pick sides in a conflict between the US and China, but still called on them to seek cooperation with the US and its allies.

“Cooperation with us and our Australian friends bring mutual benefits, not zeros, deals where one side wins and other risks losing”, he said.

Washington has long criticised China over the deployment of military forces on islands, including man-made ones in the disputed South China Sea, arguing that these actions destabilise the region. In a bid to counter China, the US regularly sends its warships to the sea under the pretext of Freedom of Navigation operations.

Beijing insists that all military installations in the disputed waters are purely defensive. The Asian state has repeatedly slammed US "provocations" in the form of military vessels sent to sail in South China Sea near Chinese military structures. 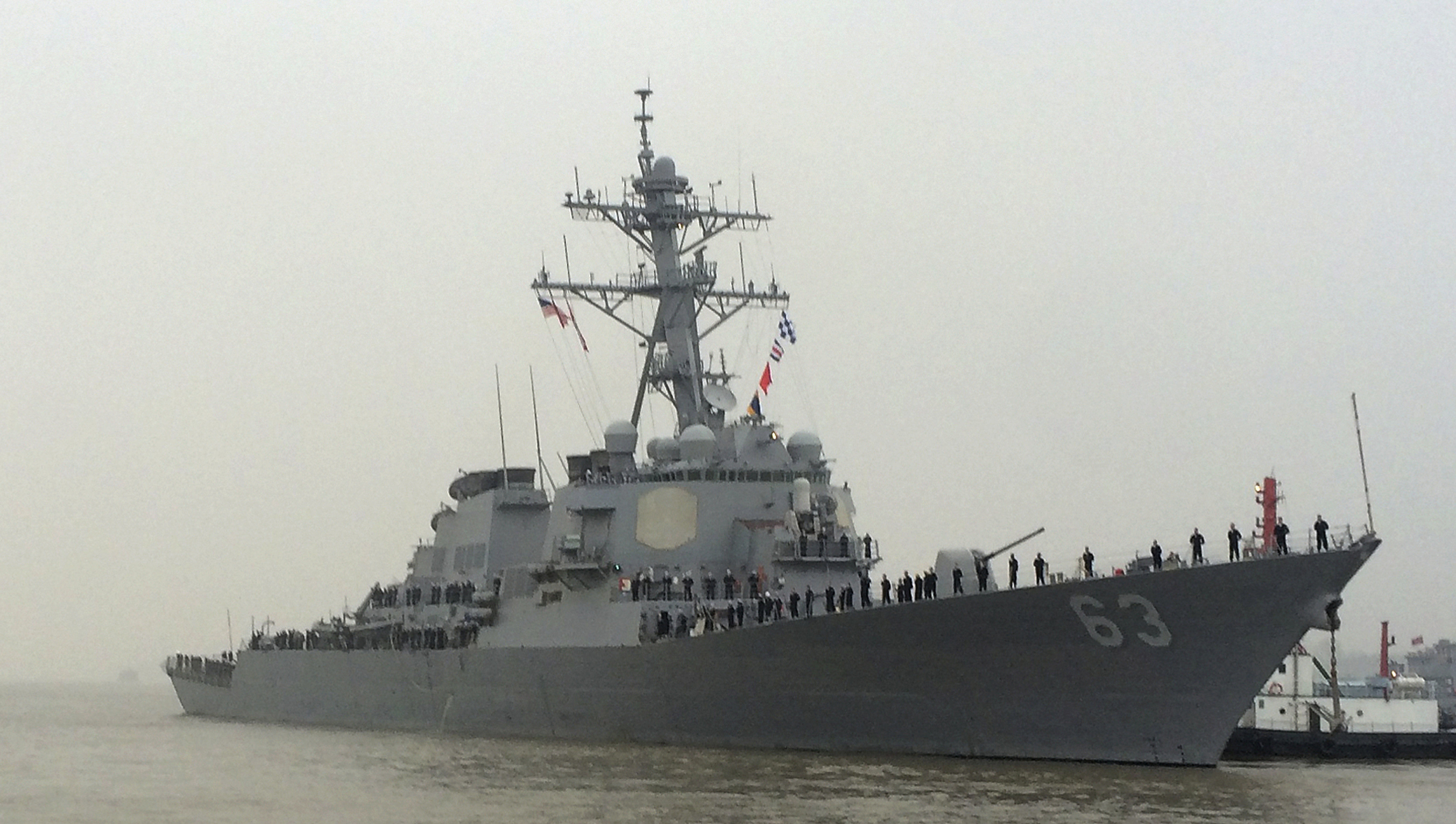 Apart from the dispute over the South China Sea, Beijing and Washington's relations have been shadowed by an ongoing trade war, which took another turn for the worse this week after US President Donald Trump announced new 10% tariffs on $300 billion worth of Chinese goods. The trade war was initiated by Washington in 2018 after Trump accused Beijing of abusing trade preferences with the US and demanded to sign a new trade deal.

Australia's Help in US Stand Off With Iran

Australia's Minister of Defence Linda Reynolds shared during the conference with Mike Pompeo that the country will give "very serious consideration" to the US proposal to participate in a maritime mission, organised to secure international shipping in the Persian Gulf region, as Washington puts it. However, she noted that the matter at hand is a complex one and that Australia will be making a decision based on its "own sovereign interests".

Washington announced its initiative soon after Iran detained a British tanker over alleged maritime violations in the Strait of Hormuz in July and in light of recent attacks on 6 tankers in the Gulf, which the US baselessly accused Iran of masterminding. 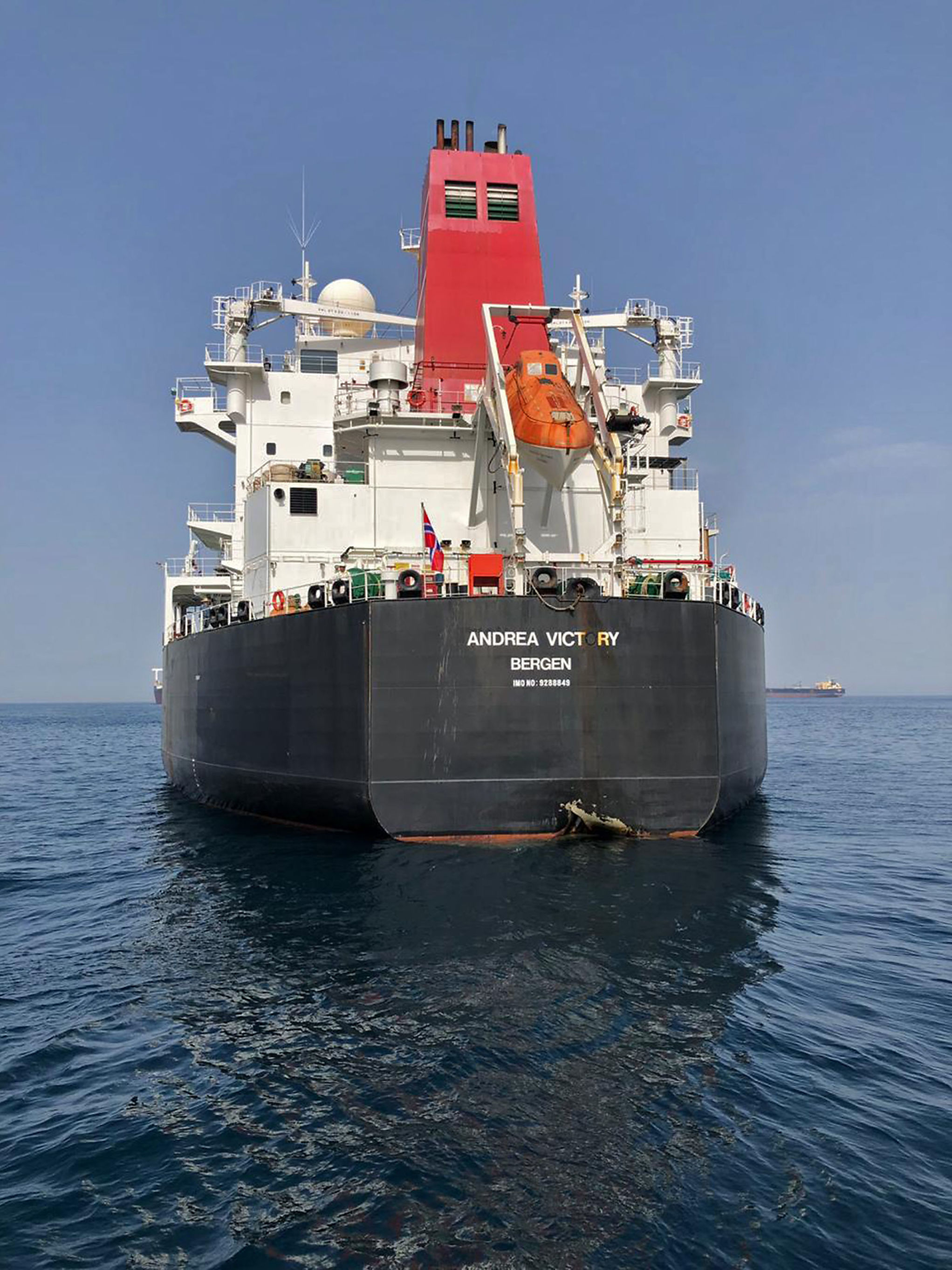 © AFP 2019 / HANDOUT / Emirati National Media Council
A picture taken on May 13, 2019 off the coast of the Gulf emirate of Fujairah shows Norwegian oil tanker Andrea Victory, one of the four tankers damaged in alleged "sabotage attacks" in the Gulf the previous day

The White House has  invited a number of European and Asian states to the planned maritime coalition, but some, like Germany, have already said they're not interested. This fact didn't bother Mike Pompeo who said during the Sydney presser that he is “very confident” that the coalition will be created.

Iran stated that the arrest of the British tanker for further investigation following the vessel's alleged violations was totally legal. Tehran also harshly condemned the US attempts to shift the blame on Iran for conducting "false-flag" attacks on tankers and called on the international community to ensure the safety of shipping in the region.