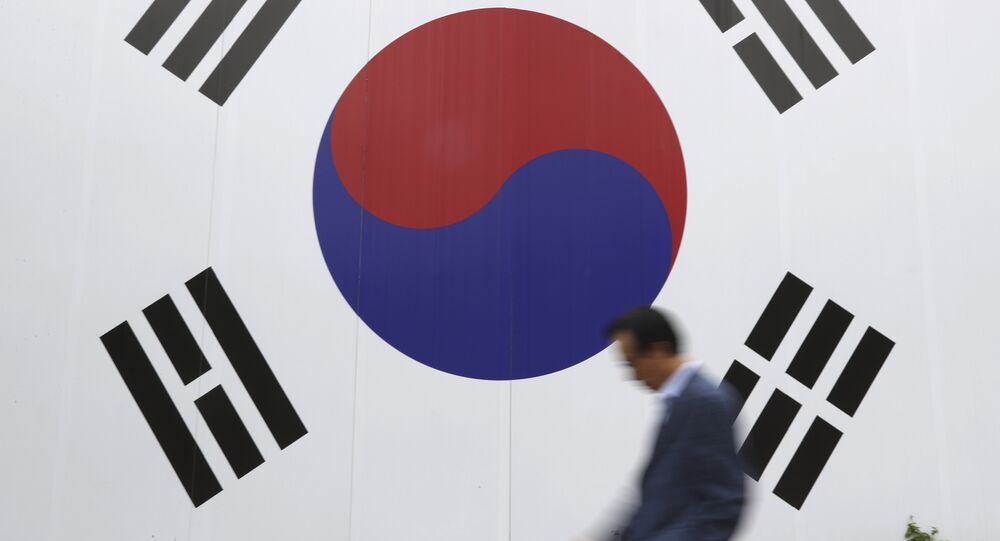 “The government will utilise all necessary assets and capabilities to ease local firms' burdens”, Sung said at a meeting with representatives of different industries, as quoted by the Yonhap news agency.

On Friday, the Japanese parliament voted to remove South Korea from the list of trade partners that have preferences in importing Japanese technologies and high-tech products. Last month, Japan also introduced restrictions on South Korean exports of fluorinated polyamides, photoresists and hydrogen fluoride, three key materials for producing memory chips and smartphones. The move is believed to be a response to a South Korean court ruling, making Japanese companies pay compensation to South Korean forced labor victims during the 1910-1945 Japanese rule of Korea.

The ties between South Korea and Japan have long been aggravated by the memory of Japan's colonial rule over Korea from 1910-1945. It is believed that Japanese companies forced prisoners of war as well as local residents into hard labor in the Japanese military industry during the occupation and throughout World War II.