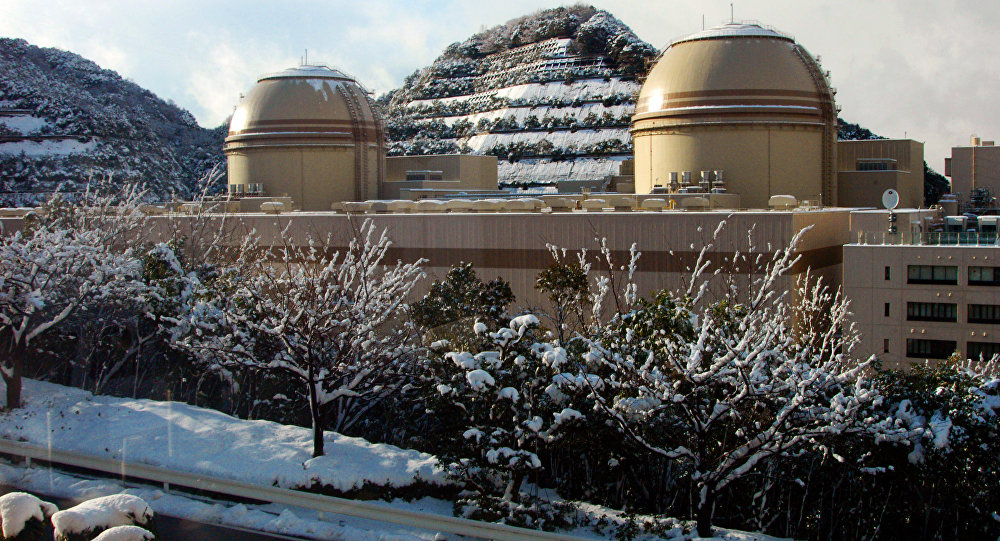 TOKYO (Sputnik) - Japan rejected the suggestion of the Soviet Union to include the provision on the commitment of Tokyo and Moscow to seeking a comprehensive ban on nuclear arms into the joint 1956 declaration, the Kyodo news agency reported quoting declassified files.

Japan insisted that the prohibition of nuclear arms could be discussed with Russia only after the bilateral diplomatic relations are restored, the news outlet said.

According to the Japanese envoy at talks with the Soviet Union, Shunichi Matsumoto, it was Japan to insist on excluding the provision on nuclear arms ban in the 1956 declaration, the report added.

Moreover, Japan could not put its signature under any anti-nuclear statements because it had been under the US nuclear umbrella since 1951, after the two countries signed a security treaty. It meant that the United States guaranteed, as a nuclear power, to provide protection to a number of non-nuclear countries.

In 1956, Moscow and Tokyo signed a joint declaration that provided for the restoration of bilateral relations as Russia and Japan have not signed a permanent peace treaty after the end of World War II. Peace talks have since been deadlocked by the competing sovereignty claims over the Kuril Islands — referred to as the Southern Kurils by Russia and the Northern Territories by Japan. 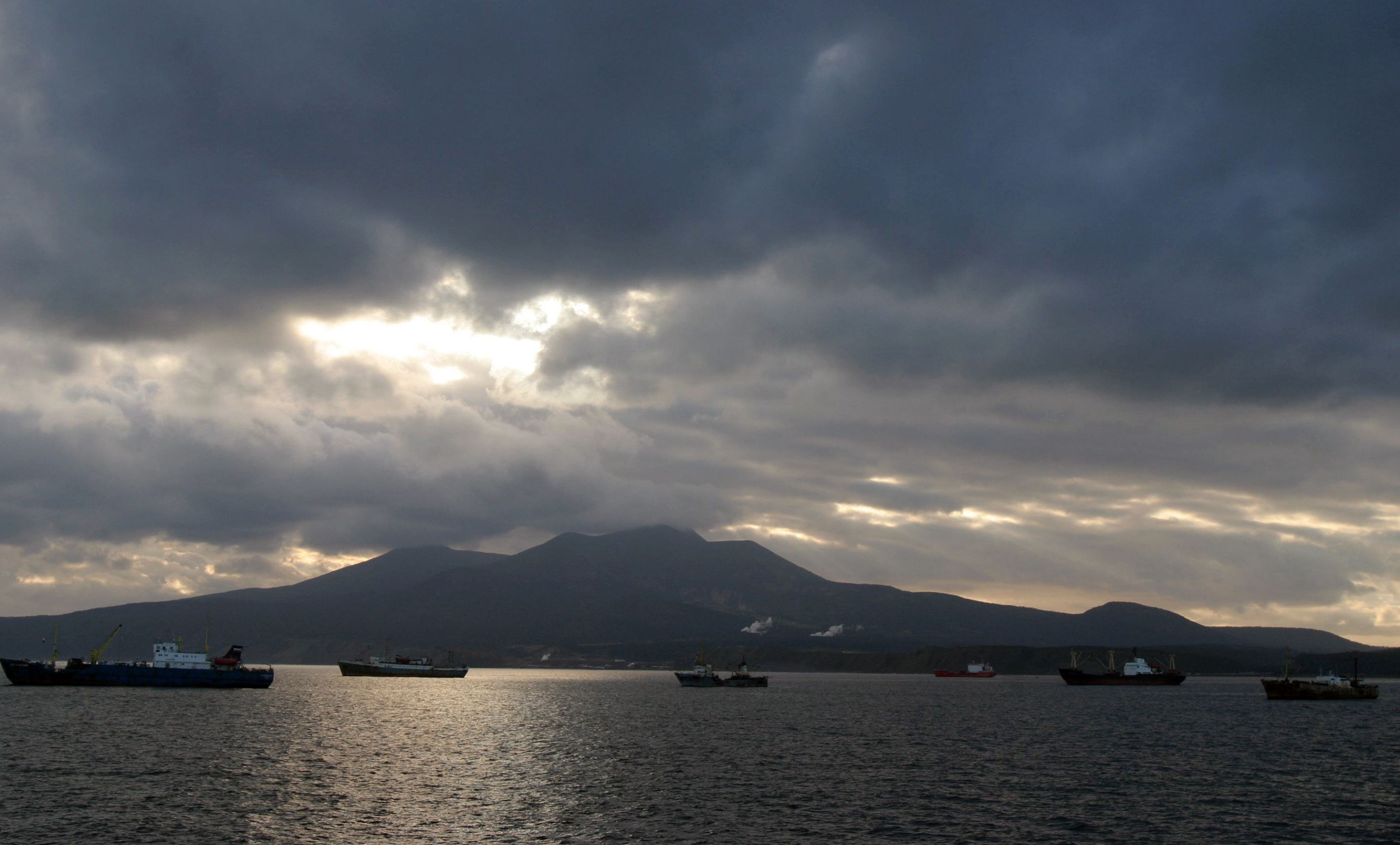 The 1956 declaration provided that the Soviet Union would consider handing over two out of four disputed islands — Habomai and Shikotan — to Japan after the peace treaty is signed. For Japan, the declaration did not amount to dropping sovereignty claims over all four islands.

Moscow's official position is that the peace agreement cannot be signed until Tokyo recognizes the WWII results.