India and Pakistan are reported to be engaged in heavy gunfire in northern Kashmir’s Baramulla District amid tensions that are gradually ratcheting up along the Line of Control.

“The Indian Army is using cluster bombs deliberately to target civilian population along the Line of Control, the use of cluster bombs was done on the night of 30th July/31st July, which is a violation of international law”, the Pakistani military said in a statement.

The Indian Army has responded to the accusations, denying it was using cluster bombs, ANI news agency reported.

Indian Army: Such responses are only against military targets & infiltrating terrorists who are aided by the Pakistan Army. Allegations of firing of cluster bombs by India is yet another Pakistan's lie, deceit & deception. https://t.co/09twKEpwJs

​Earlier in the day, the Pakistani military released pictures allegedly showing the cluster bombs that, as they claim, were used against civilians by the Indian Army.

According to the Pakistani military statement, the Indian Army on the night of 30-31 July targeted citizens including women and children in Neelum Valley using cluster ammunition. As a result, the military claims, two people died and eleven more were injured. 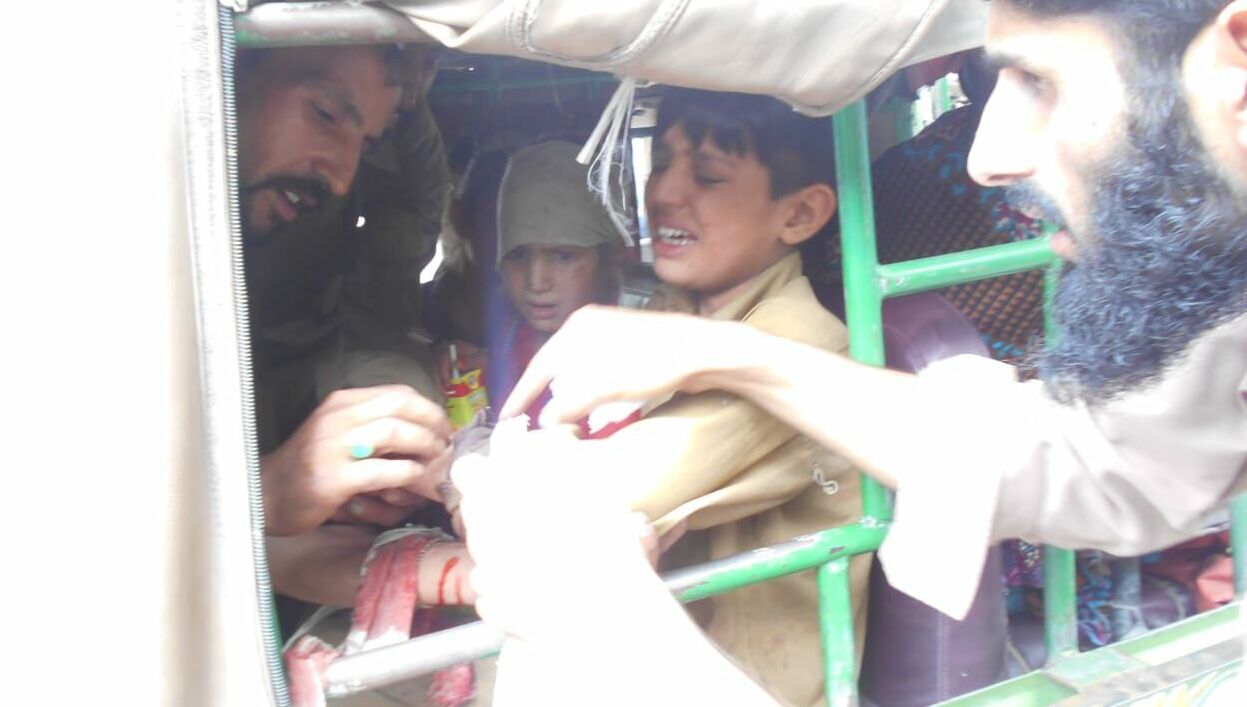 The so-called Line of Control refers to the military control border between the Indian and Pakistani controlled parts of the former princely state of Jammu and Kashmir. The line does not constitute a legally recognised international boundary, but is the de facto border. 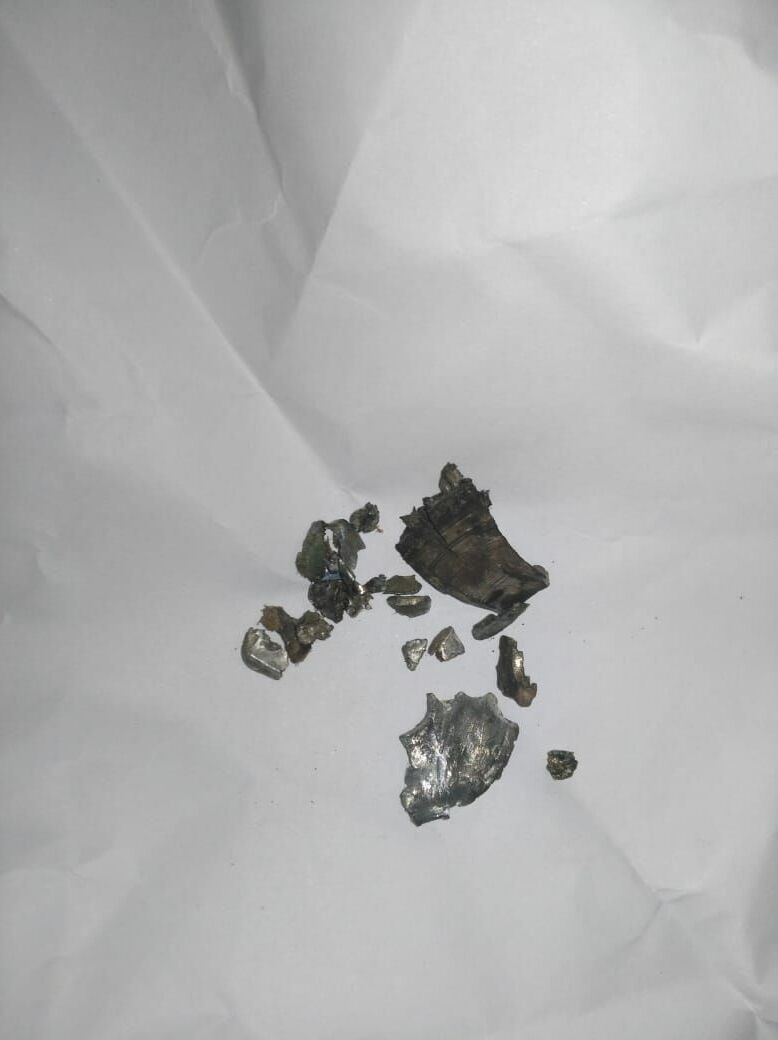 Meanwhile, after reports about possible militant attacks in the area, thousands of Indians have started leaving the disputed region of Kashmir. According to Reuters citing a senior government official, the Indian Security Service found some evidence of attacks planned by militants purportedly backed by the Pakistani military on a major Hindu pilgrimage in Kashmir.

"The Pakistan ordinance factory markings (on the mine)...clearly indicate (the) Pakistan Army is involved in terrorism in Kashmir", Indian military commander Lieutenant-General K.J.S. Dhillon told a news conference in Srinagar.

The Pakistani military's statement comes a day after reports about the two countries being engaged in heavy gunfire in northern Kashmir’s Baramulla District.

Following the events, India decided to send more border troops to the Pakistani border. A total of 28,000 troops from the Indian Central Armed Police Force were reportedly moved to Jammu and Kashmir on 2 August in addition to the 10,000 soldiers that were deployed to the India-administered part of the state last week.

Tensions between the two countries have escalated over the past several months since Pakistan fully closed its airspace to India on 27 February. The decision was initially caused by a deadly attack on an Indian security convoy in Kashmir, an area disputed by both countries, on 14 February that resulted in over 40 deaths. The attack was later allegedly claimed by Pakistan-based terrorist group Jaish-e-Mohammed. Tensions increased as India accused Pakistan of being behind the attack and supporting the terrorists, whose leader is based in Pakistan. Islamabad has rejected all the allegations.

In retaliation, the Indian Air Force carried out airstrikes against what it claimed to be a Jaish-e-Mohammed camp in the Pakistani part of the disputed Kashmir region. The Pakistani military then shot down two Indian military jets that had crossed the line of control separating the Indian and Pakistani parts of Kashmir.

Following several armed conflicts, the two countries agreed to a ceasefire in 2003 after years of clashes since the end of British rule in the region in 1947. Both parties have repeatedly accused each other of violating the truce since 2003, with continued instability in the region leading to the emergence of various extremist groups.