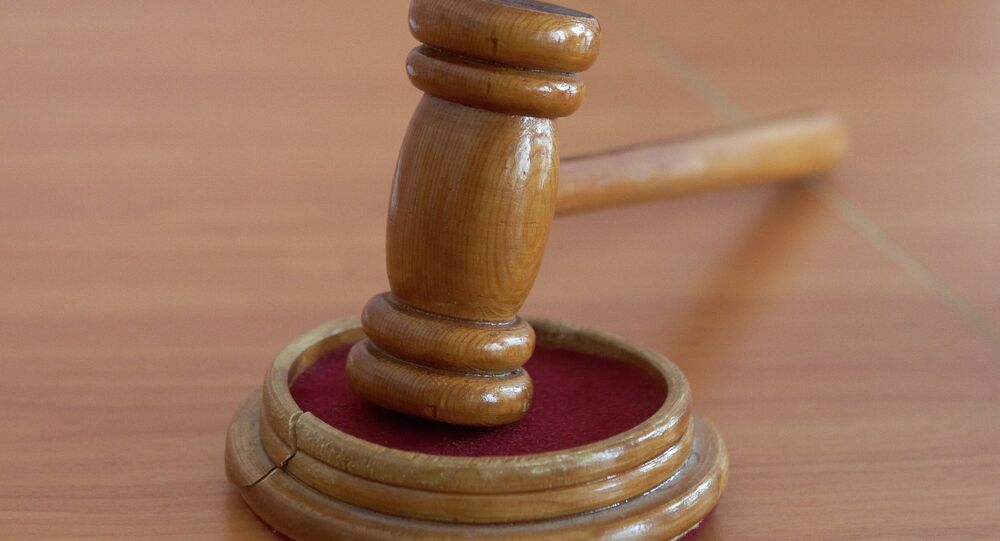 New Delhi (Sputnik): The Supreme Court of India on Friday ordered that daily hearings should be held from 6 August in the contentious seven-decade-old Babri Mosque-Ram Temple land dispute case.

The directive came after a court-appointed mediation panel was unable to convince the appellants involved in reaching an amicable solution.

There were mixed reactions by netizens to the apex court’s decision. One section of netizens welcomed the order and hoped that the case would finally find closure after so many decades of dispute.

#AYODHYAVERDICT
Requesting the SC to allow live telecast of the daily hearing of #AyodhyaCase As a citizen of India I would like to watch it argument for argument and evidence for evidence. This way or that way, it's going to be historic. Won't you like to watch it live?
Retweet

Mediation on #AyodhyaCase is unsuccessful. Now the Supreme Court has decided to hear the case on a daily basis in open court from August 6. #AyodhyaCase #AyodhyaVerdict #SupremeCourt #RanjnGogoi pic.twitter.com/0crJXakY6S

Welcome the Hon Supreme Court's decision to hold day to day hearing on the Ramjanmabhoomi Ayodhya matter from 6th August 2019...A Grand Shri Ram Temple is going to be a reality soon...#AYODHYAVERDICT

Another section of netizens predicted more years of indecision, possible social polarisation, and no result.

was this only for wastage of time ........ Hon CJI sir, why dont you order for the fixed date that by that date or before that date this needs to be settled.... if not then you may please tell GOI to deal with this #AYODHYAVERDICT #Ayodhya https://t.co/i4G0xBknwi

​Last month, the apex court appointed a three-member mediation panel and asked it to submit a report on the controversial Babri Mosque-Ram Temple land dispute case by Thursday (31 July). The panel was to assess the possibility for an out-of-court settlement in the case.

As the mediation panel, headed by former apex court Judge F.M.I. Kalifulla, reported it had failed to convince the Hindu and Muslim parties involved in the dispute to arrive at a solution, a five-judge Bench of the Supreme Court headed by Chief Justice of India Ranjan Gogoi ordered daily hearings of the case from 6 August.

"We have received the report submitted by the chairman of the committee, Justice Kalifulla. We have perused the same. Mediation proceedings have not resulted in any kind of final settlement, therefore, we have to proceed with the hearing of the appeal which will commence from August 6", said the Supreme Court’s Bench.

The apex court said all parties involved in the matter must be prepared for the hearings. It also ordered the Supreme Court registry to keep all material ready for the perusal of the court.

At the centre of the dispute is a piece of land in Ayodhya in the Faizabad district of Uttar Pradesh state, about 700 miles from India’s national capital Delhi, that is claimed by both Hindus and Muslims.

Hindus consider this to be the exact place of the birth of Lord Ram, a human incarnation of Lord Vishnu.

A mosque was erected at this place in 1528, which Hindus believe was built on the exact birth-spot of Lord Ram. In 1949, some Hindus installed an idol of Ram inside the disputed structure, leading to its seizure by the authorities.

In 1989, both Hindu and Muslim groups filed cases with the Allahabad High Court claiming the land, setting in motion a long and drawn-out judicial battle, considered to be the most vexed and sensitive since India’s independence.

In 1992, Hindu zealots demolished the mosque, precipitating communal riots in different parts the country and leading to the deaths of around 2,000 people.