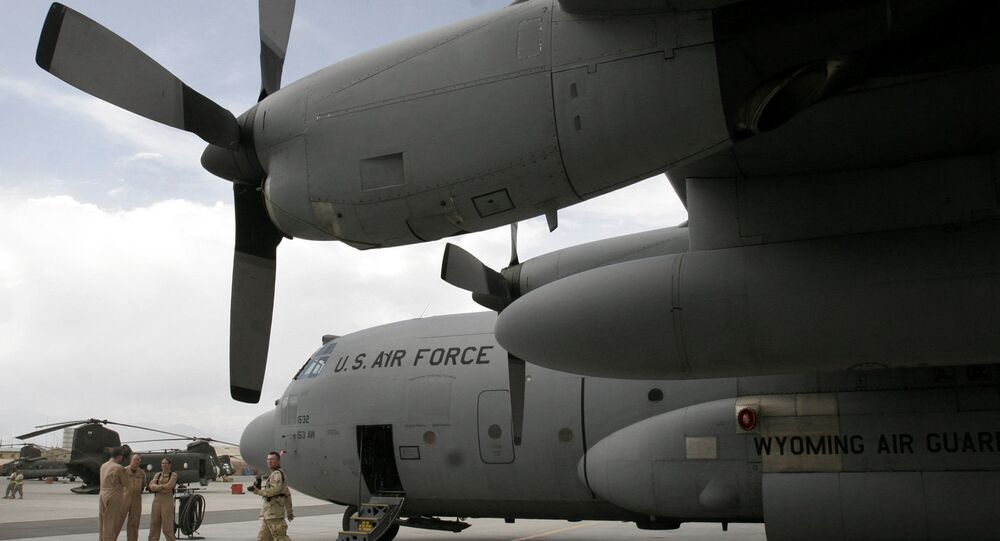 After months of negotiations amid continued bloodshed, US President Donald Trump’s administration is nearing an initial ceasefire deal with the Taliban that will see US troop numbers in Afghanistan dwindle by the thousands.

The first phase of a larger negotiation deal is nearing completion and could be the catalyst for bringing the 18-year military conflict to an end, according to the Washington Post, citing US officials.

The anonymous officials report the deal involves the US removing an estimated 5,000 service members from Afghanistan, bringing deployment numbers from 14,000 to around 9,000 or even 8,000, returning them to roughly the levels they were at when Trump took office in January 2017. In exchange, the Taliban would agree to a ceasefire with the Afghan government and a renunciation of al-Qaeda.

The Taliban has never before agreed to acknowledge the US-allied government in Kabul. Throughout the months of negotiations in Doha, Qatar, the militant group showed a willingness only to negotiate peace with the United States, deriding Afghan President Ashraf Ghani’s administration as an illegitimate, foreign imposition.

In a translated Wednesday tweet, the US State Department’s Special Representative for Afghanistan Reconciliation Zalmay Khalilzad expressed that “if the Taliban do their part, we will do our job, and we will finalize the agreement that we have worked on so far.”

Trump and US Secretary of State Mike Pompeo have also expressed support for the pullout of American troops, particularly before the 2020 presidential election.

“That’s my directive from the president of the United States. He’s been unambiguous: End the endless wars, draw down, reduce,” Pompeo told Economic Club of Washington President David Rubenstein earlier this week.

“We are hopeful,” Zabiullah Mujahid, a spokesman for the Taliban, told the Post Thursday. “Things look promising that there will be a breakthrough. We hope there won’t be any obstacle, but it also depends on the seriousness of the Americans.”

Despite the progression of discussions and the positive words of Khalilzad, other US government officials and Mujahid, some US military officials seem less hopeful about the agreement or the end of the 18-year war as a whole.

This follows the Monday killing of two US troops during an “insider” attack carried out by an Afghan soldier in Tarin Kowt, located within Afghanistan’s Uruzgan province.

Prior to that at least 20 Taliban militants were killed in the central Ghazni province by US military airstrikes.

Trump: Afghanistan Could Be Wiped Off Face of Earth in Days But "I Don’t Want to Kill 10mln People"