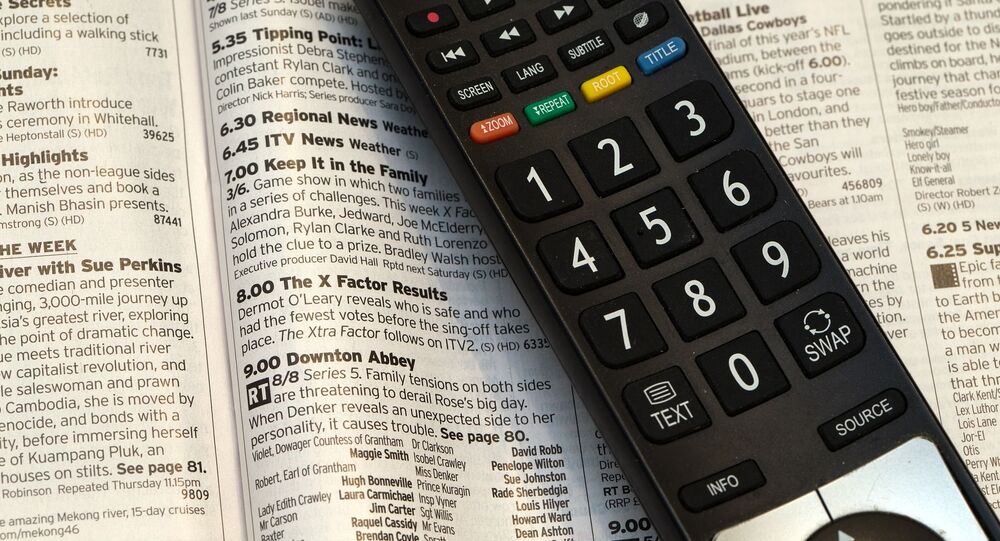 China’s television regulators announced Thursday that Chinese broadcasters are prohibited from airing any entertainment-driven historical dramas for a period of 100 days, and instead must fill time slots with shows from a pre-approved list.

The regulator’s list of pre-approved shows underscores China’s growing affluence and power while highlighting the rise of China as a nation. Some shows will also focus on shedding light on national heroes, the South China Morning Post reported.

“TV stations should put emphasis on choosing shows ... and not broadcast any period or ‘idol dramas’ that are too entertaining,” reads a translation of the notice. “[They must also] make sure the shows broadcast are appropriate for the whole environment during this period.”

The media clampdown comes as officials look to promote patriotic themes ahead of October 1, the date which marks the 70th anniversary of the founding of the People’s Republic of China.

“During the 100-day period, each channel is required to unify with the ‘Outstanding programs of [the National Radio and Television Administration] to celebrate the 70th anniversary of the founding of China,’” adds the notice.

According to the Post, with the ban also preventing broadcasters from airing productions that include popular movie and music personalities, many netizens quickly grew concerned regarding the temporary pauses of certain shows such as web series “The Untamed.”

Citing a survey of 783,000 people conducted by SinaTV, the Post reported that some 39% of respondents were concerned that their viewing would be disrupted. However, another 26% of those surveyed noted they were interested in watching some of the shows on the regulator's list.

China’s clampdown, however, isn’t completely out of left field. The latest move by the government comes months after the hit Chinese TV series, “Story of Yanxi Palace,” was dropped from the airwaves after it was criticized for promoting negative values. According to the Post, several Chinese drama shows have also seen a rapid release in episodes in an attempt to end their seasons sooner.