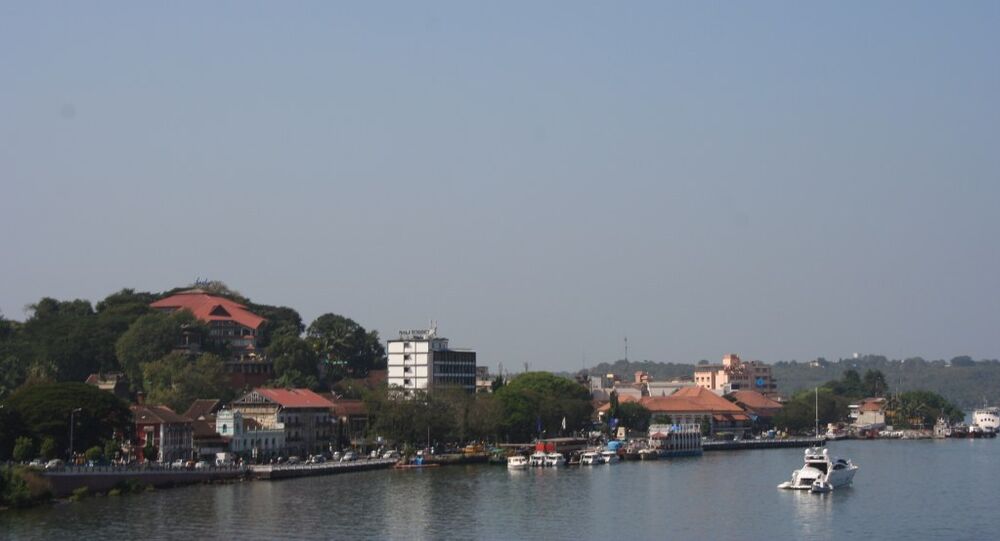 New Delhi (Sputnik): Legislators in the Indian state of Goa expressed concern over the lack of players from the football-crazy province, despite the allocation of huge funds.

The ruling Bharatiya Janata Party (BJP)’s Glenn Ticlo expressed concern about the lack of footballers in the country despite the government investing millions to encourage participation in the sport.

Ticlo questioned Ajgaonkar on where the money for developing and promoting the sport has gone. He also asked why the Indian football team was without players from Goa when the coastal state is regarded as one of the country’s major football hubs.

Former chief minister and opposition politician Churchill Alemao blamed the privately-run Indian Super League (ISL) for the state not having representation in the national squad at various age-groups.

Alemao, who is the chief patron of the Churchill Brothers Football Club in Goa, said local players from his club preferred playing for the cash-rich ISL as opposed to the I-League, the men's top football league in India.

"Because of ISL everything has failed. I-League was started by late Sports Minister Priyaranjan Das Munshi. Because of I-League, Goan clubs could make a name for themselves," Alemao was quoted as saying in the state legislature by news agency IANS on Wednesday.

A cornered Ajgaonkar could only say there was no point asking him, as the answers have to come from various football clubs and associations.

Football is regarded as the state sport in Goa. There are several popular football clubs in the state, including Churchill Brothers, Salgaocar FC, and Dempo FC.