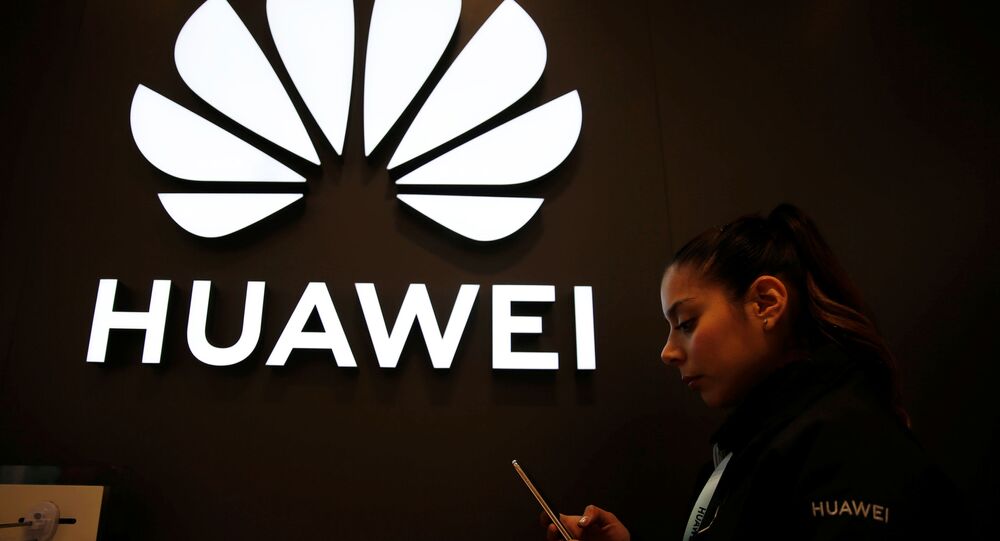 BEIJING (Sputnik) - Chinese tech giant Huawei prefers to use Android and while it hopes the US will eventually give it permission to use the Google-designed operating system again, the company has resources to develop its own operating system if Washington refuses to do so, the company's chairman, Liang Hua, said at a press conference on Tuesday.

"If the U.S. government allows us to use Android, we will use Android. But if the U.S. doesn’t allow us, then we will turn to alternatives. As for how ready our OS is, you’ll just have to see with your own eyes," Liang said, as quoted by Forbes magazine.

Google has already suspended cooperation with Huawei in areas that require the transfer of equipment, software and technical services, with the exception of those that are publicly available under an open license. In particular, the US company deprived Huawei of access to updates to Android, which is installed on Huawei's smartphones. The US Department of Commerce later allowed Huawei to issue temporary general permits, which support existing communication networks and provide software updates to existing customers, until August 19.

Huawei has been actively developing its own operating system, Hongmeng, to replace Android on its smartphones. However, earlier this month, Huawei board member Chen Lifang said that Hongmeng was not designed for smartphones and the company intended to continue using Android.

In May, the US government blacklisted Huawei over its suspected connections with Chinese intelligence. The sanctions make it illegal for US firms to strike deals with the company without first procuring a special license. The United States has also been pushing other countries to refrain from using Huawei’s equipment while adopting 5G network technology.