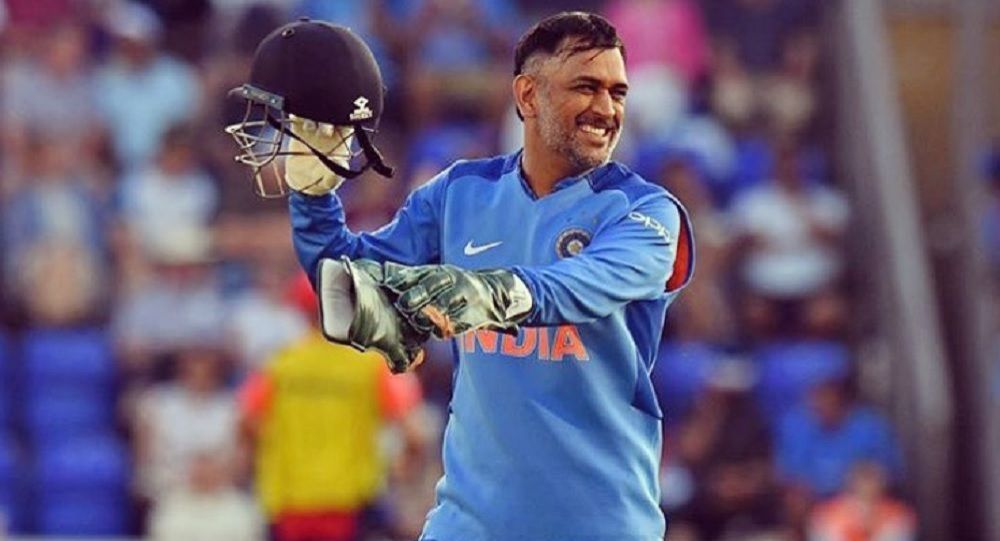 New Delhi (Sputnik): Indian cricket legend and former captain Mahendra Singh Dhoni, who recently made headlines after being conferred the honorary rank of ‘Lieutenant Colonel’ by the Indian army, has been praised and described by West Indies pacer Sheldon Cottrell as “a true patriot and inspiration”.

Sheldon Cottrell who gained popularity for his trademark ‘salute’ celebrations In the recent world cup in England, took to Twitter on Monday to post a heartfelt message, saluting the legendary Indian cricketer Dhoni for not only being an inspiration on the cricket field but also for being a true patriot.

This man is an inspiration on the cricket field. But he is also a patriot and a man that gives to his country beyond duty. I have been at home in Jamaica with my boys these past weeks and had time to reflect (1/2)

​In his second tweet, Cottrell posted a video of Dhoni receiving the Padma Bhushan in 2018, the third-highest civilian honour in India.

I shared this video with friends and family because they know how I feel about honour but the moment between wife and husband truly shows an inspirational kind of love for country and partner. Please enjoy as I did. pic.twitter.com/Pre28KWAFD

Wicketkeeper-batsman Dhoni, who was recently appreciated by many cricket experts for his heroic stand in the semi-final match against New Zealand, has recently surprised everyone by expressing the desire to train with a battalion of the Indian Army’s Parachute Regiment.

India Army chief General Bipin Rawat approved the request and awarded the cricketer with the rank of Lieutenant Colonel in the Territorial Army unit of the Parachute Regiment.