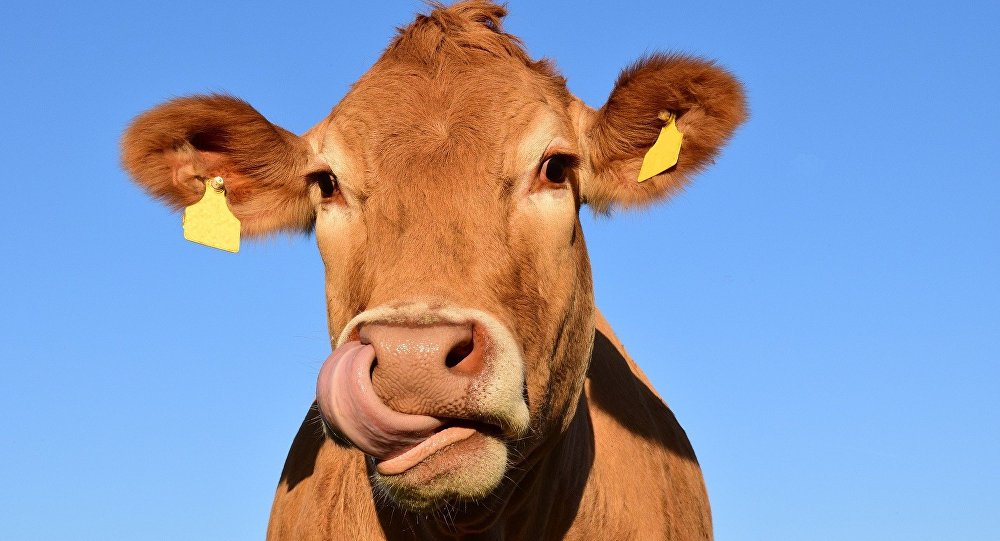 New Delhi (Sputnik): A prestigious engineering institute in India recently had an unusual gate-crashing guest in one of their classrooms.

The incident occurred at the Indian Institute of Technology (IIT) situated in India’s financial capital city of Mumbai.

The sight of the humble cow roaming around the classroom, as if she was inspecting it, left the students a bit frightened but mostly smiling about this encounter with the uninvited ‘guest’. A video clip of the incident has gone viral on social media and is leaving netizens in splits.

While it isn’t unusual to find cows roaming Indian streets or even on the highways, a cow actually entering a classroom seemed a bit too extreme for many people who took to Twitter to share their surprise.

Some netizens had hilarious reactions, and many wondered how the cow had managed to get into the classroom in the first place.

​​One user joked that a new “Bovine Engineering” course was being introduced into the curriculum of the prestigious institute.

​Recently, Chief Minister of the Indian state of Uttarakhand, Trivendra Singh Rawat, amused the Twitterati by claiming that cows are the only animals that inhale as well as exhale oxygen.