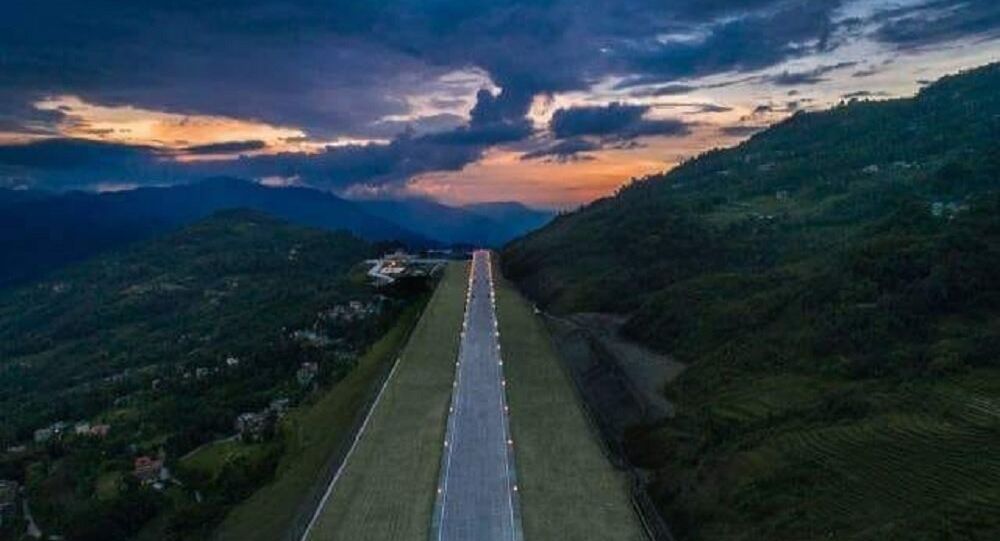 Revealing its defence strategy through a White Paper titled 'China's National Defence in the New Era' on Wednesday, Beijing "strived to promote stability and security along the border with India, and has taken effective measures to create favourable conditions for the peaceful resolution of the Donglang (Doklam) standoff".

This is the 10th White Paper released by the Chinese military and the first since the start of the latest military reform in November 2015.

Mentioning Doklam in the White Paper holds high strategic importance as it shows that China is yet to accept that the conflict will be resolved.

Last week, an annual report released by the Indian Defence Ministry also claimed it is "continuously monitoring Chinese activities in the area, and is adequately prepared to respond to any contingency".

The 73-day standoff started in June 2017 after Indian troops guarding the Sikkim sector objected to the road construction activities conducted by the Chinese Army at the tri-junction of India, China and Bhutan.

Nevertheless, the Indian defence ministry admitted: "Compared to last year, the number of transgressions this year has considerably reduced. Concomitantly, the percentage of faceoffs or aggressive interactions during these transgressions have also reduced this year".

Earlier in April this year, The Print - an Indian news website - reported China increased its construction activities near the disputed site including hard-standings, which can be used for storage, vehicle parking and troop accommodation, and even a heliport.

India and China regularly hold consultations to maintain peace on their border and avoid mutual provocations. The wto countries had a number of disputes in the past, including the 2017 disagreement over Beijing's decision to build infrastructure in the border area of Doklam, claimed by Bhutan and China.

The dispute resulted in a military standoff between China and India, which stated that it acted on behalf of Bhutan. In late August 2017, the sides agreed to disengage their forces in the area.