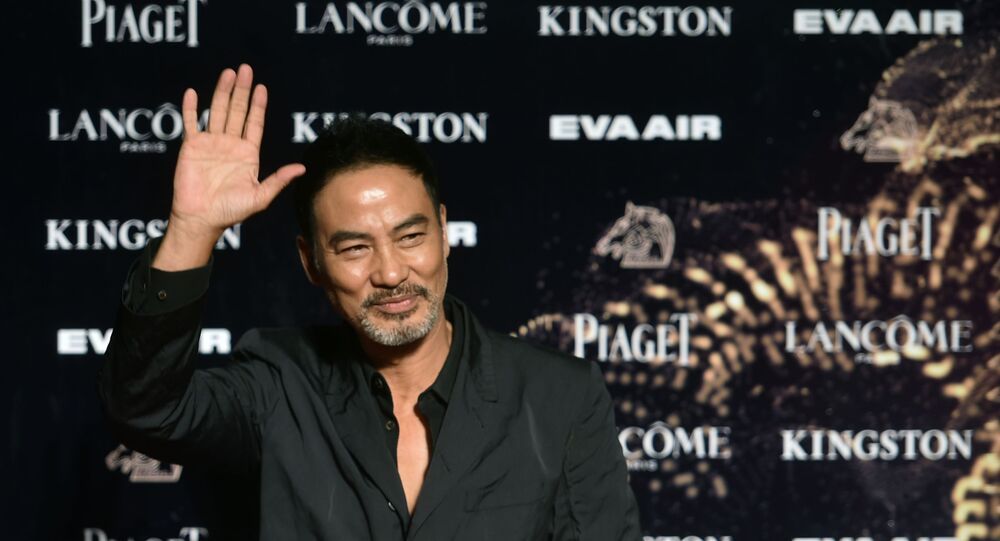 The 64-year-old actor was speaking at a promotional event in Zhongshan in the southern province of Guangdong on Saturday when he was attacked by a knife-wielding man.

Hong Kong actor and film producer Simon Yam was stabbed in his stomach as he was speaking at the opening of a new shop in Zhongshan.

A video uploaded to Weibo shows a man coming up on the stage and attacking the actor before security guards intervened and detained the attacker at the scene.

According to Yam's manager Lester Mo Gee-man, who was quoted by the South China Morning Post, the actor's injuries were not life-threatening despite being stabbed in the stomach and slashed on his arm, and he was recovering in hospital.

Hong Kong famous actor Simon Yam was stabed this morning on one event of Guangzhou ! pic.twitter.com/dX0VSOr44M

​On Saturday evening Zhongshan police identified the suspect as a 53-year-old local resident surnamed Chen, who they said had been diagnosed with schizophrenia, the South China Morning Post reports.