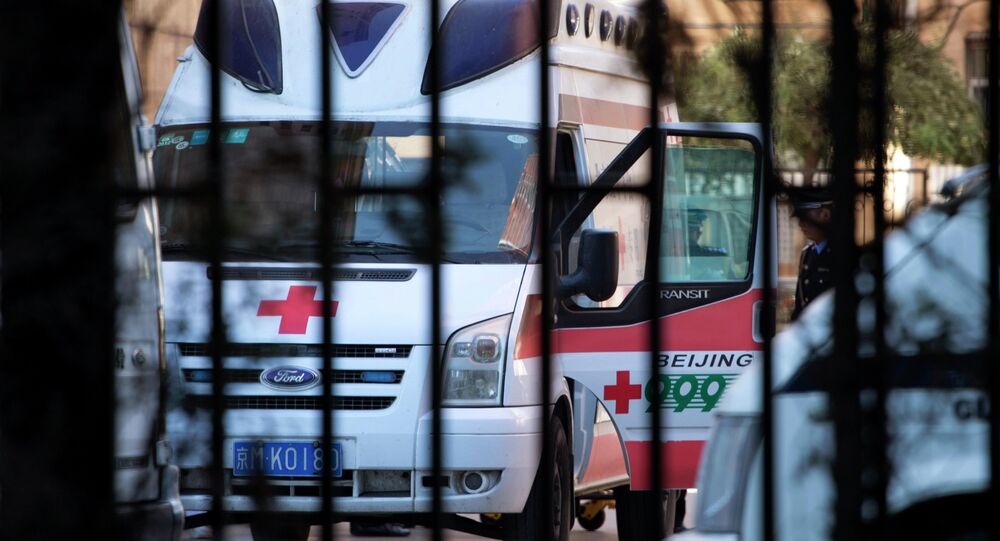 The news comes in the wake of a blast last month at a biotechnology workshop in Henan that claimed the lives of six people.

Two people were killed, 18 were injured and another 12 are missing as a result of an explosion at a gas processing plant in China’s central province of Henan, the local government said on Friday.

"As of 21:20 [13:20 GMT] on July 19, the explosion at the Yima Gasification Factory under the Henan Province Gas (Group) Co., Ltd. has killed two people, with 12 others missing and another 18 people seriously injured [who are currently in stable condition]," the government said on its official Weibo account.

According to media reports, the blast occurred at a plant in the city of Sanmenxia, Henan province at 17:30 local time. The explosion shattered windows and doors of buildings within a three-kilometre (about two miles) radius, CCTV reported.

Rescue workers, firefighters and doctors are at the site. An investigation into the causes of the incident has been launched.

One Police Officer Killed, 2 Others Injured in Explosion in Eastern Afghanistan - Reports