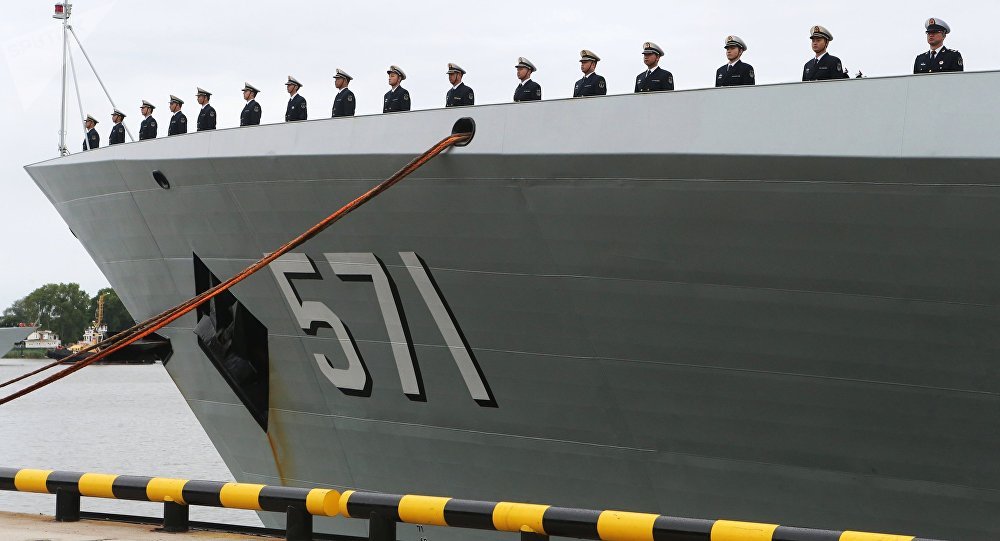 Earlier, Beijing announced that it would sanction US defence companies doing business with Taiwan after the State Department said it had approved a $2.2 billion arms deal with the island, which Beijing considers a breakaway province.

The recently announced Chinese military drills near the Taiwan Strait may feature all branches of the military, and serve as a "warning" to "Taiwan secessionists," the Global Times newspaper has reported, citing unnamed military insiders.

The drills, announced Sunday, are expected to take place in the coming days, with the defence ministry describing them as "routine," and held in accordance with "the annual plans of the military force." The defence ministry did not elaborate on the makeup of the forces taking part, nor the drills' scale.

However, according to sources speaking to the Global Times, the drills may involve all five branches of the military (i.e. the Ground Force, Navy, Air Force, Rocket Force and Strategic Support Force) in large scale combined arms manoeuvres, and could be tailored specifically as a warning to "Taiwan secessionists."

"Anything the Defence Ministry releases is no small matter, it must be big," a military expert who asked not to be named told the newspaper, alluding to the fact that previous drills near the Taiwan Strait were only confirmed by the military after the fact, rather than ahead of time.

A second source pointed to the wording of the defence ministry's Sunday announcement, which lacked traditional language about the drills 'not being aimed at any specific target', and said this led him to believe that the drills might be organized by a Theatre Command or even the Central Military Commission, headquartered in Beijing, and may have a 'specific target' in mind.

According to the expert, the drills could test the People's Liberation Army's 'ability to thwart' any 'secessionist activities'. 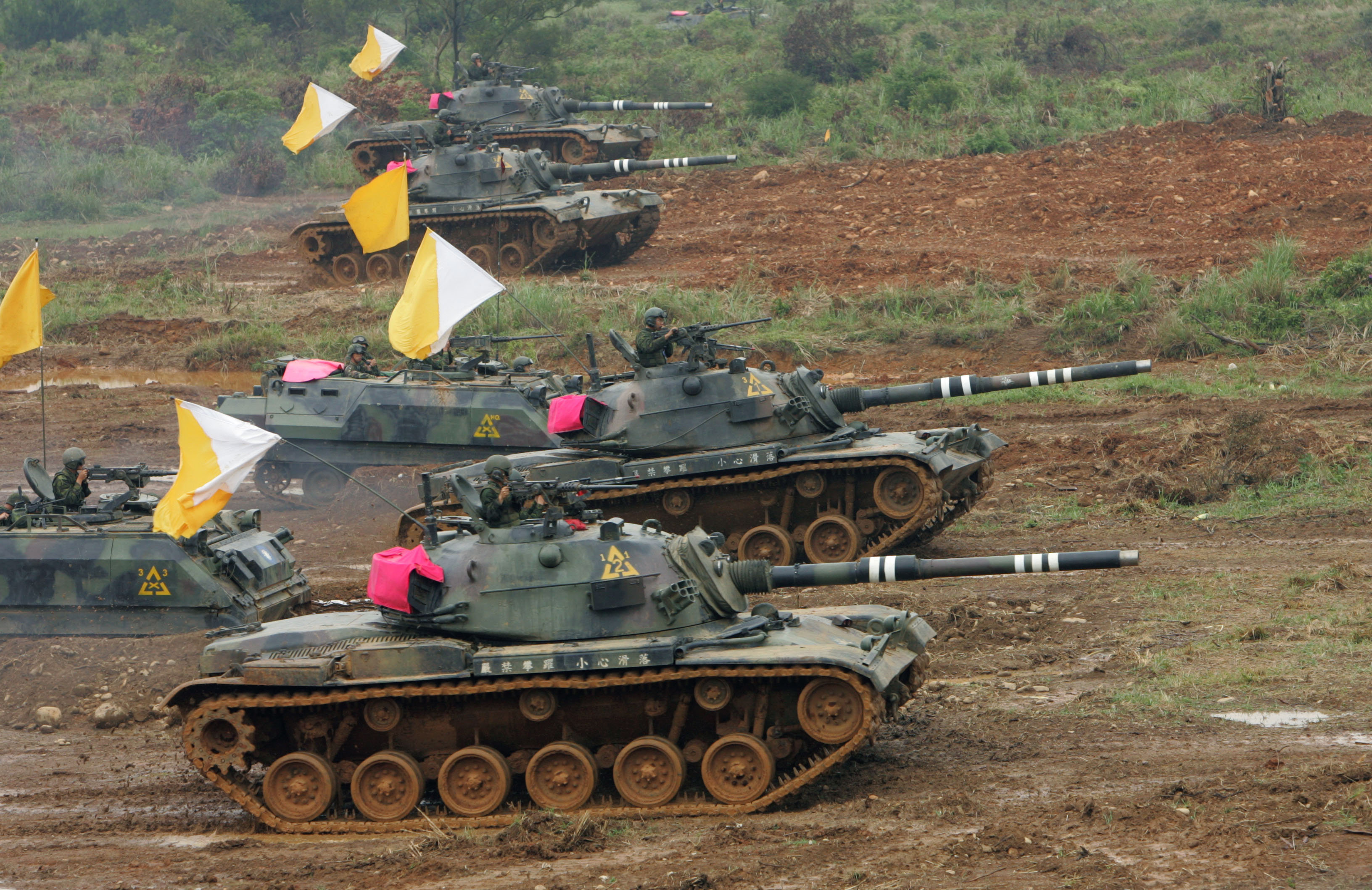 Last week, the State Department approved a Taiwanese request to buy over 100 M1A2T Abrams tanks and a list of other equipment, including Stinger missiles, with the deal worth an estimated $2.2 billion.

The Chinese Foreign Ministry called the arms deal  a "serious violation of international law" and of the "One China principle" governing China-US relations on the Taiwan issue, and said Beijing would impose sanctions on the US companies involved.

The State Department said the sale was aimed to "promote peace and stability across…the region," and stressed that it did not signal a change of course on the US commitment to the One China policy.

Taiwan severed ties with the mainland at the end of the Chinese Civil War in 1949, after Nationalist forces were defeated and fled to the island.  Economic ties and informal relations between the two sides were resumed starting in the late 1980s, and in the 1990s, the two sides formed contacts through non-government organizations.

The US and many other countries support the One-China principle, meaning the recognition of a single Chinese state (the People's Republic of China), but maintain unofficial ties with Taiwan. Beijing maintains that Taiwan is an integral part of China, and intends to see the island's eventual reintegration and unification with the mainland.