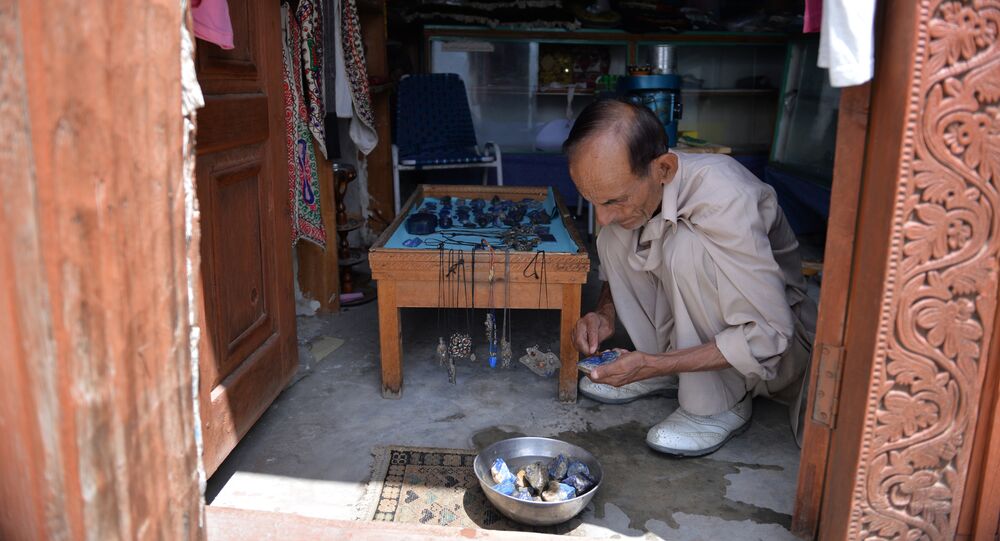 The country’s government, led by cricketer-turned-politician Imran Khan, has been struggling to pull back the nation’s economy from sliding deeper into a crisis for months. Although the International Monetary Fund approved a $6 billion financial bailout for the country, it also set tough conditions for it.

Business owners across Pakistan have gone on strike protesting the government’s tax reforms, local media reports. According to Pakistan Today, markets, restaurants and shops, selling everything from food to medicine, have shut their doors from Islamabad and Lahore to Balochistan, demanding the withdrawal of what protesters describe as “unfair taxes” and “anti-business measures” by the Pakistani Cabinet of Imran Khan.

As the chairman of the organisation representing Karachi’s 450 markets, Atiq Mir told local media, following the increase in the sales tax on retail and the regulation to give a record of all substantial transactions, “traders have been compelled to take this drastic action.”

At the same time, head of the All Pakistan Traders Association (APTA) Ajmal Baloch accused the government of ignoring 4.1 million registered smaller traders, discussing the measures of discord.

The country’s government has increased sales taxes and ordered traders to present their special identity cards, issued by the Pakistani authorities, if they sell items over $315 amid its attempts to give a boost to the economy and stop it from slipping further into a financial crisis. The Pakistani rupee rate sank by more than 40% in 2018, while the inflation reached a five-year high.

The IMF earlier agreed to give a $6 billion financial bailout package to Pakistan but attached tough conditions, which include deregulating national currency.

The country’s opposition has blamed the prime minister for “ill-conceived" financial policies while many economists suggested that it is the Pakistani working class which carry most of the burden, as Deutsche Welle reports.

However, the country’s head of the fiscal service Shabbar Zaidi argues that the disputed measures are designed to regulate the embattled Pakistani economy, fight tax evasion as well as increase tax revenue. According to him, although 381,000 businesses fall under sales tax jurisdiction, 47,000 have a registration and only 17,000 pay sales tax at all.

At the same time, Pakistan Today points out that critics believe that the national shutdown is a blackmail attempt to press the government into preserving the undocumented economy and allow them to continue to evade income taxes, questioning the motives of the strikers.