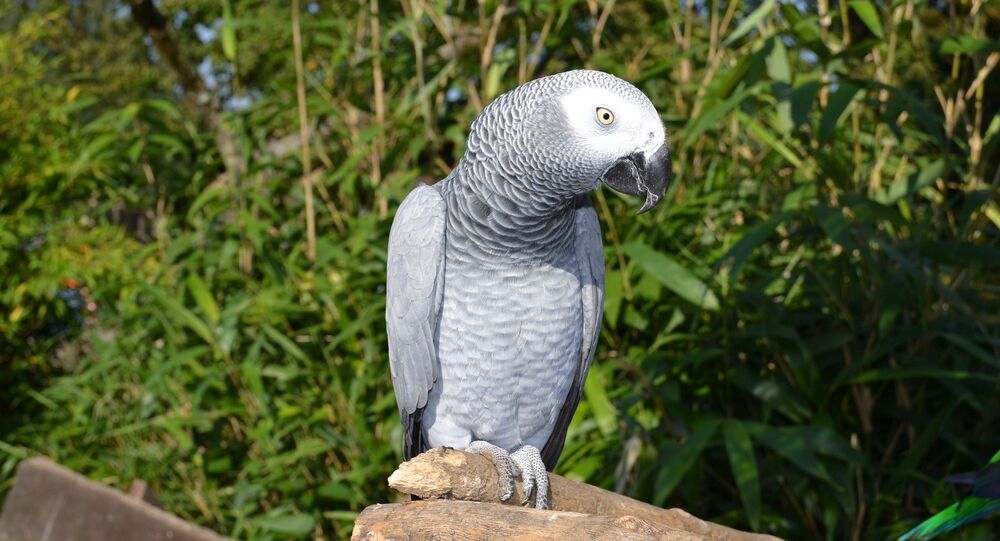 Almost 60 corella parrots were found dead or dying near the One Tree Hill Primary School in Adelaide according to the Daily Mail.

On Wednesday, 10 July, Corella parrots began to fall from the sky while making heart-rending screams and bleeding from their beaks.

The incident occurred in front of children who were walking in the courtyard. According to the teachers, they were traumatised by the sad sight. One of the teachers called the local bird rescue centre and reported the incident.

“The children in vacation care were very upset at the scene of birds falling from the sky and in pain with blood coming out of their mouths,” a school spokesperson said as quoted by the 7NEWS media outlet.

She examined the birds and concluded that they were poisoned.

A team of 11 volunteers tried to save the birds.

Government officials did not confirm the cause of death of the birds, as an autopsies are still being carried out.