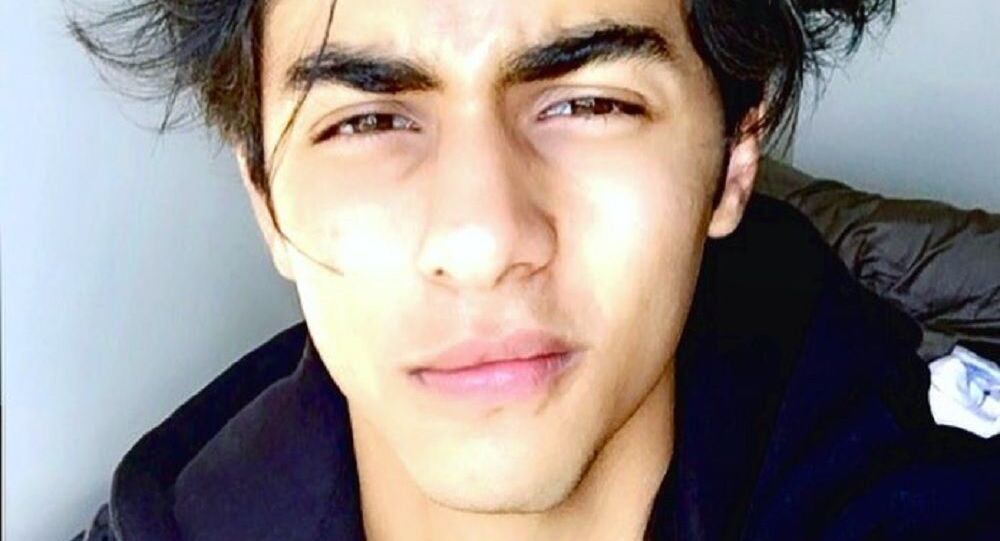 New Delhi (Sputnik): When Indian Bollywood superstar Shah Rukh Khan unveiled the teaser for the iconic film, The Lion King Hindi version, it received raves from ecstatic film buffs. The most iconic father-son story of all times will feature the voices of King Khan and his son Aryan Khan.

The film will be the debut of Aryan Khan albeit a voice role, where he will play the film's main character Simba - a crown prince who gets exiled by his uncle Scar, and Shah Rukh Khan will be the voice behind Mufasa, Simba's father.

The promo was shared by Shah Rukh Khan on July 11 with the caption, “My Simba..#TheLionKing.” The video shared today has already crossed 100,000 views and counting.

Shah Rukh Khan’s close friend and film director Karan Johar was the first to comment on the promo, with other celebs following his lead, showered the young Khan with admiration and praise for his debut.

In an interview on Wednesday Shah Rukh Khan said the movie is very close to his heart as it tells a story about the relationship between a father and a son.

“The Lion King has been, for not just me, but for so many people around the world, one of the favourite films that they have enjoyed with their families and kids,” Shah Rukh Khan said.

"The story inheritably gives a lot of morals. I personally, don't look for morals in a movie and enjoy it as pure entertainment. It is inheritably entertaining because it does talk about relationships. Many times, when kids are growing with their parents, they don’t realise that what their parents say could actually come in handy much later on," he added.

The teaser instantly gave fans goosebumps as Aryan’s voice bears an uncanny resemblance to that of King Khan.

There were others who looked at it from a different angle.

Directed by Jon Favreau, the filmmaker behind movies such as “Iron Man” and “The Jungle Book”, Disney's The Lion King is scheduled to be released on 19 July in English, Hindi, Tamil and Telugu languages.