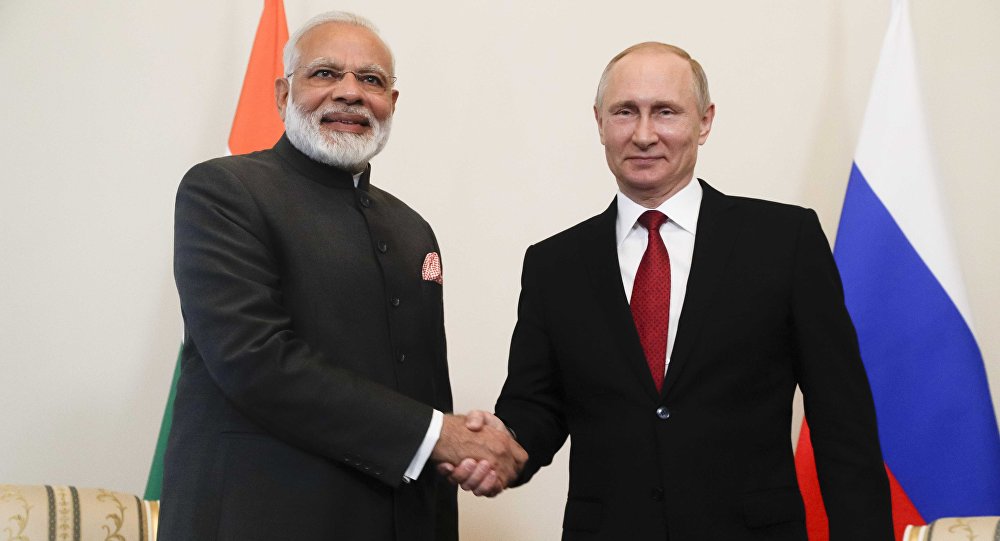 New Delhi (Sputnik): India says it is working with Russia to overcome payment issues for its strategic imports from that country. Deputy National Security Advisor of India, Ambassador Pankaj Saran said both sides are working on rupee-rouble trade to overcome a crisis caused by US financial sanctions.