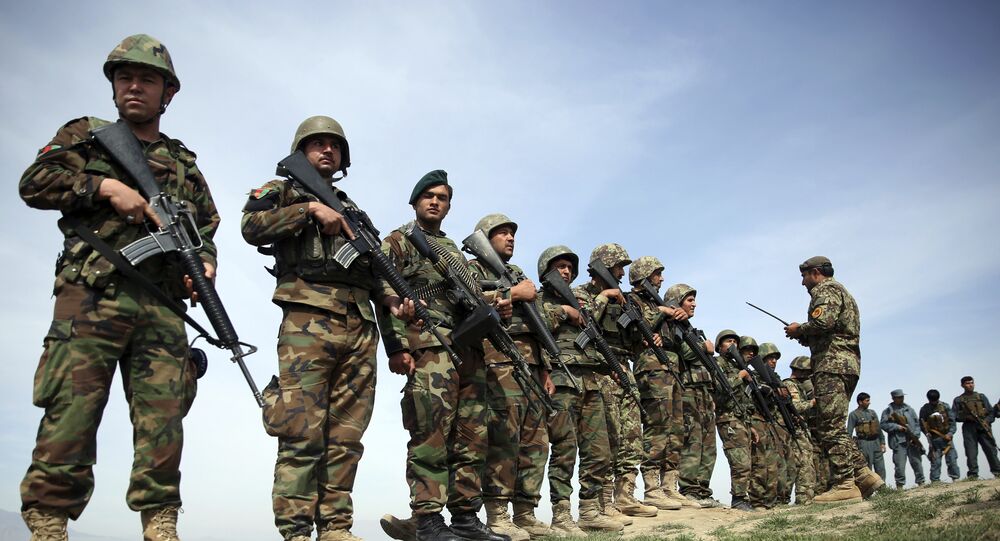 KABUL (Sputnik) - At least 20 Afghan Armed Forces' servicemen have been killed in an attack by Taliban militants in the northern province of Kunduz as heavy fighting continues to rage despite the intra-Afghan talks being held in Qatar, a local source said.

The Taliban released a statement on social media confirming that the group had continued attacks on Afghan troops across the country, claiming high casualties among Afghan government forces.

The Afghan government, for its part, has also released a statement claiming casualties for the Taliban.

The news comes just a day after both sides issued a joint declaration following an intra-Afghan meeting in the Qatari capital of Doha, agreeing that efforts to de-escalate the conflict should be made to prevent civilian casualties.

The meeting was brokered by Germany and Qatar and attended by Afghan politicians, civil society activists as well as representatives of the Taliban.