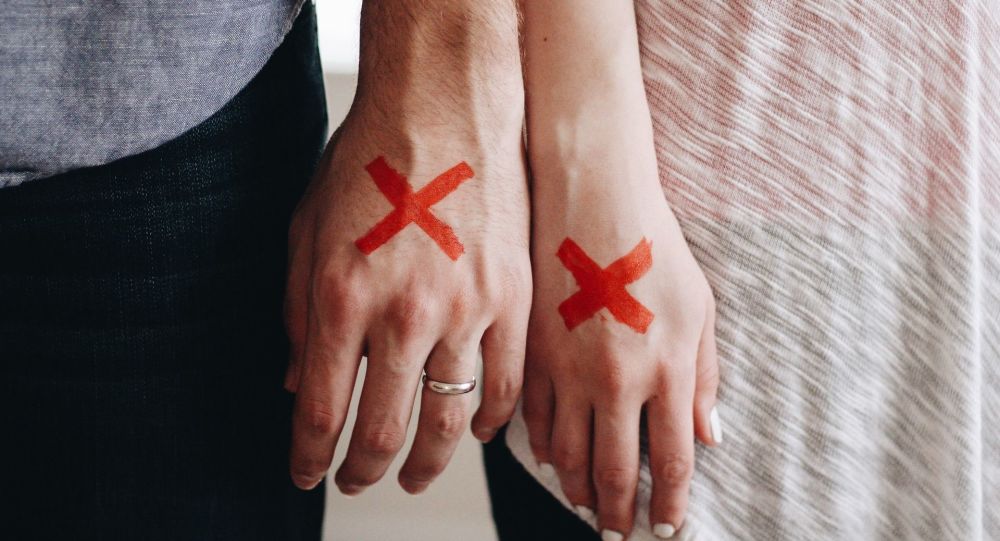 New Delhi (Sputnik): An Indian couple in the national capital, was granted a divorce by the Delhi High Court, 24 years after initially filing for it in 1995.

Reflecting on the constant delays in the Indian judicial system, the case is fast becoming an example of the kinds of ordeals families have to face due to “endless” proceedings.

A couple who got married in 1988 and had a rocky relationship from the start, finally chose to part ways in 1995, subsequently filing for divorce.

The Delhi High Court's Justice Rajiv Sahai Endlaw blames the couple for the delay, saying they overwhelmed the court with profuse amounts of evidence over the last two decades, leading to protracted proceedings.

“One of the root causes for such delays is the nature of detailed pleadings and detailed evidence, which have become the norm in such disputes and, which in turn, result in longer trials and a long time in writing judgments in such matters,” [sic] Justice Endlaw was quoted by the Timesnownews website.

In 1995, the divorce petition filed by the husband was dismissed by a local district court, subsequently, the man filed an appeal with the Delhi High Court in 2002.

In 2008, the High Court granted relief to the man in the second round of litigation, only to be challenged by the wife, who moved to bar the man from remarrying.

Interestingly, in 2018, the woman expressed her willingness to reunite and live with her husband in Mumbai, but later backed off.

Netizens reacted to the news with surprise and dismay, commenting on how judicial delays took up a major portion of the couple's life.

Till court does us apart: Couple granted divorce after 24 years of litigation https://t.co/lrg1cK3Klo

Does it really take so long for a court to take a decision? https://t.co/cQ7EXSlDzt#India #Law #Court #Judge #Justice #Delays @rsprasad @CJI_SC

Bharat speedy justice
Man granted divorce, 24 years after separation.
This is speed of our courts.
,😀😀😀😀😀