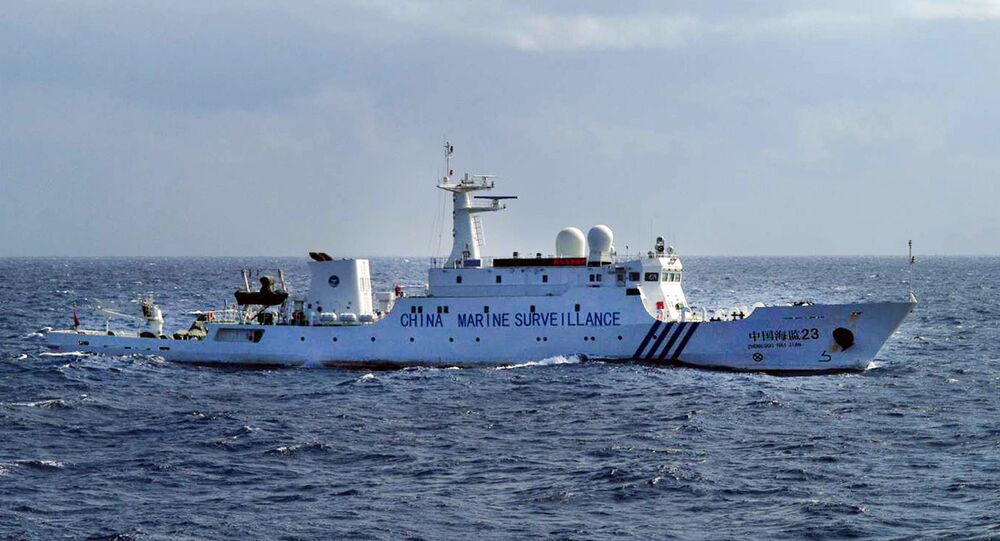 The vessel in question is said to be an electronic surveillance ship, which is expected to keep an eye on the drills off Queensland, eastern Australia.

The Australian military believes that a Chinese spy ship is going to monitor the biennial Talisman Sabre war games with the United States from outside Australia’s territorial waters.

“We don't know yet what its destination is, but we're assuming that it will come down to the east coast of Queensland, and we'll take appropriate measures in regards to that.”

The commander did not specify what Australia’s response would be, adding that vessels enjoy freedom of movement in international waters.

Two Japanese warships – helicopter carrier JS Ise and amphibious transport dock ship JS Kunisaki – will take part in the drills, and China is understood to be interested in how they operate with Australian and US forces.

They will be joined by the Amphibious Rapid Deployment Brigade, activated last year to become Japan's first marine unit since the country disbanded its army in 1945.

The Australian Defence Department said in a statement that the movement of the Chinese ship was “taken into account during the planning and conduct of exercises”.

It was reported in May that the Chinese military had closely followed an Australian warship transiting through the disputed South China Sea in what Australian defence officials described as a "professional" and "friendly" interaction.

In a separate case, a Royal Australian Navy helicopter pilot was reportedly targeted by a laser during the Indo-Pacific Endeavour operation in the same sea, but it was unclear who was behind the alleged attack.