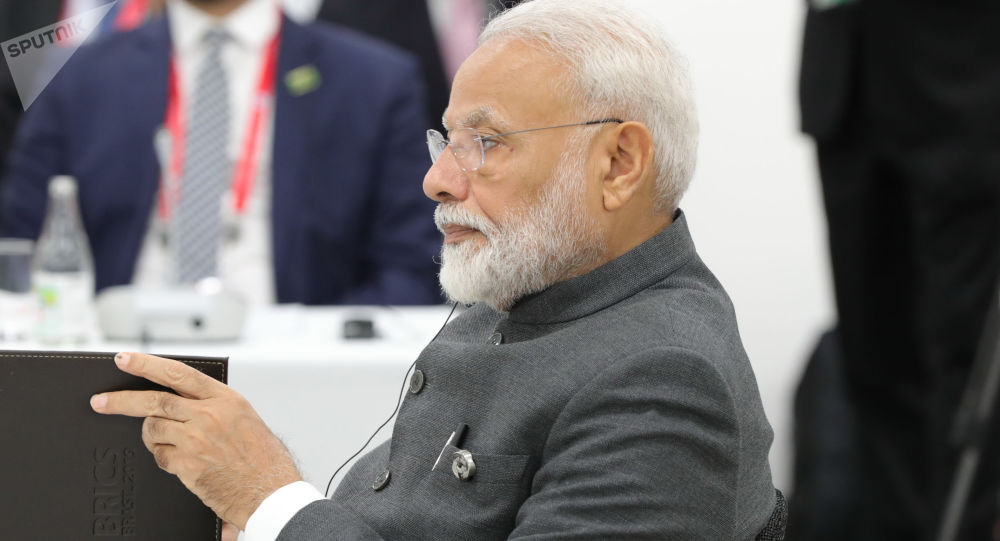 New Delhi (Sputnik): The Maldives’ Chief of Defence Forces Major General Abdulla Shamaal on Friday, said India should act as the guarantor of peace and stability in the Indian Ocean Region. Major General Abdullah feels radicalisation and violent extremism have posed a critical threat to the states in the region.

He cited the attack by suspected secessionists on churches and hotels in Sri Lanka on Easter Sunday, killing 253 people and leaving hundreds of others injured.

“India has often been a first responder to crises in the region and it should play a key role as a guarantor of peace and stability in the Indian Ocean region,” said Major General Abdullah delivering a lecture on ‘Maldives’ India-First Policy’ in India’s national capital.

Maj. Gen. Shamaal felt smaller states might lack the physical attributes and the economic power of larger states, but have strategic significance that can be leveraged in their dealings with larger countries.

Smaller states require a stable regional and international order to grow as they need to expand their influence in the international arena, and value their autonomy in decision making, he argued.

Maj. Gen Shamaal said the international environment today is extremely turbulent and volatile, due to multi-layered complexities and uncertainties which often become unmanageable, due to incomplete and ambiguous information sharing by states and security agencies.

Therefore, there is a need for collective action, he emphasised.

The Maldivian defence chief regarded climate change as an important challenge faced by the Maldives, saying the rising water levels and temperatures are posing a critical threat to the marine ecology around the Maldives and threatening to submerge many islands.

New Delhi had choppy relations with Male under the previous regime headed by Abdullah Yameen, who breached a defence pact and asked India to take back two helicopters it had gifted.

However, when President Ibu Solih took over in November 2018, the decision was reversed.

Prime Minister Narendra Modi, after he returned to power for a second term in May this year, paid his first overseas visit to the Maldives and Sri Lanka, as part of his government’s “Neighbourhood First” policy.

India and the Maldives signed a slew of agreements during Modi’s visit, which committed New Delhi’s assistance for the development and security of the atoll nation.

New Delhi has been wary of Chinese efforts to muscle its way into India’s southern neighbourhood, especially in Sri Lanka and the Maldives.