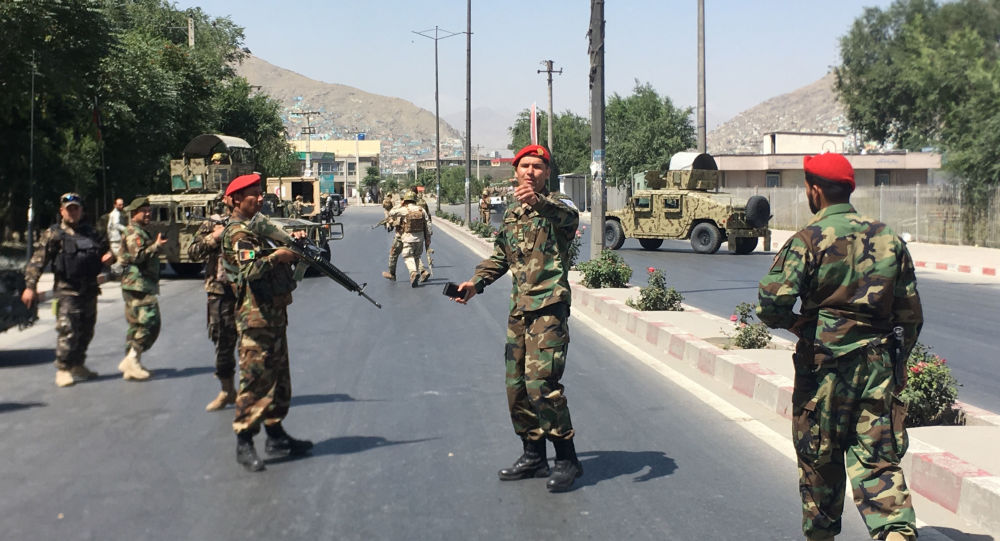 Earlier in June, at least eight policemen were killed and seven others were injured after a Taliban-hijacked military armoured car laden with explosives rammed into a police building in the eastern Afghan province of Ghazni.

A mortar shell hit a market in Afghanistan's northern Faryab province, killing at least six people and injuring more than 30 others, on Friday, a source told Sputnik.

The mortar shell hit the bazaar where people from several areas gather and sell their products.

Breaking : More than 40 civilians were killed and wounded when mortar shell hit a bazzar in #Faryab province. #Afghanistan

"At least six people were killed and more than 30 injured when a mortar shell hit a bazaar in Khwaja Sabz Posh district in Faryab province Friday morning," a local security official, who asked not to be named, said.

The Taliban has dismissed responsibility for the incident after some media outlets accused it for the attack.

At the same time, a local health department said that, so far, four dead bodies had been taken to a hospital.

"Four dead bodies and 28 wounded people have been taken to the central hospital in Maimana city,” the head of the provincial health department, Naim Musamem, told Sputnik.

The provincial police command, on its part, has said it is looking into the issue.

Afghanistan is suffering from an unstable political, social and security situation due to the activity of the Taliban movement and the Daesh* terrorist group.