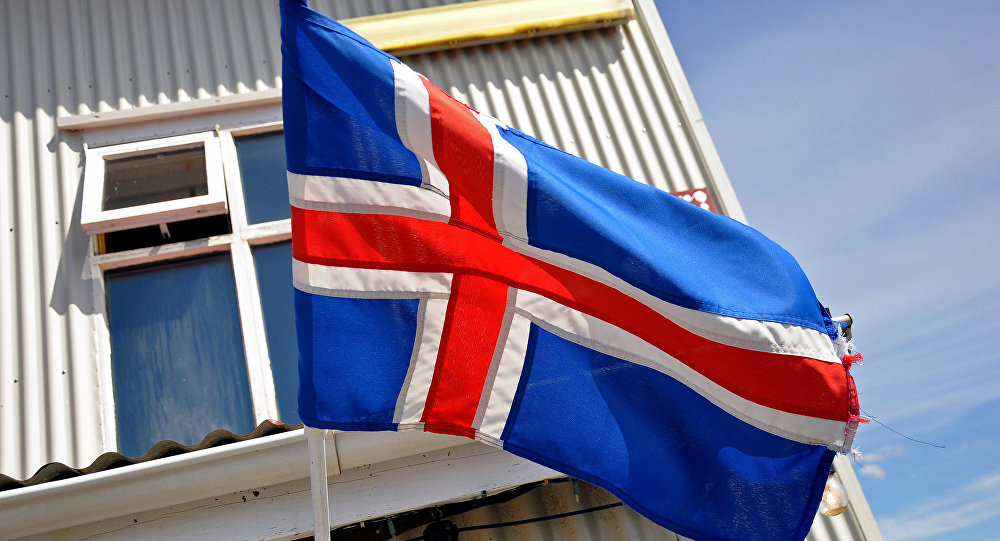 New Delhi (Sputnik): Indians who are showering messages on the Iceland Cricket Board were asked by the latter, to stop sending unwanted visa requests inspired by Iceland’s reported decision to give disgruntled Indian cricketer Ambati Rayudu a chance to play for their nation.

Some netizens from India have started asking the Iceland Cricket Board for permanent residency since the cricket board offered it to shunted Indian cricketer Rayudu.

Rayudu on Wednesday announced retirement from all forms of international cricket on behalf of India.

Agarwal has three professional wickets at 72.33 so at least @RayuduAmbati can put away his 3D glasses now. He will only need normal glasses to read the document we have prepared for him. Come join us Ambati. We love the Rayudu things. #BANvIND #INDvBAN #CWC19 pic.twitter.com/L6XAefKWHw

A few netizens from the cricket crazy nation, have picked up on the lighter side of an offer made to Indian cricketer Rayudu, and have started appealing to the Iceland Cricket Board to give them an opportunity as well.

Some users have decided to present the Iceland Cricket Board with their own credentials, explaining how they can strengthen the sport of cricket in Iceland.

@icelandcricket give me a chance to join your team.
I can bowl at a speed of 145 km per hour.

@cricketkit Sir I think what Iceland cricket needs is the proper branding and that too in vast India.Plz give me a chance will try my best.

While some others suggested that Iceland cricket should regularly import the enormous cricketing talent that India has to offer.

There are lots of younger cricketers in India,,,at least you can choose few from them.

One user seemed irritated with the Indian commentators of the ongoing Cricket World Cup and urged Iceland cricket to take them along with Rayudu.

Should you need top notch commentators might I suggest Sanjay Manjrekar and Akash Sharma.

Seeming visibly flummoxed with the copious amounts of residency requests pouring in, the Iceland Cricket Board had to later clarify their inability to issue sports visas to the myriads of aspiring cricketers from India.

Guys we love you very much but please stop sending us emails asking if we can get you a visa to play for Iceland. We’re a national board. We select our players from residents of Iceland. We suggest you try the English county cricket system, they’ll take anyone.

Meanwhile, Indians have been abuzz on social media ever since Rayudu announced his retirement from all forms of international cricket for India, after reportedly being angry at the World Cup snub. Some social media users seem livid with the Indian Cricket Board (BCCI) for ‘wasting a talent’ like Rayudu.