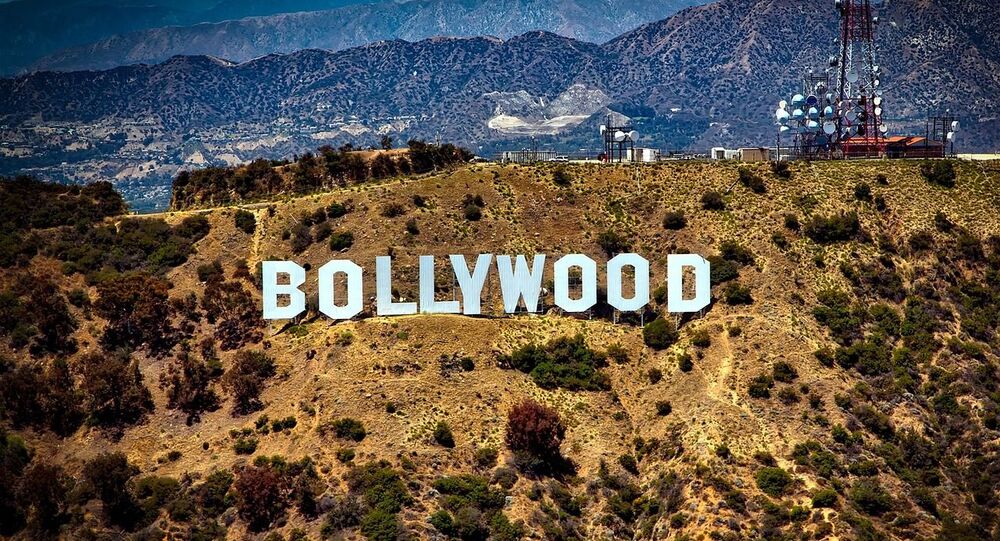 New Delhi (Sputnik): Bollywood star Shahid Kapoor has been on the receiving end of flak from netizens for his recent movie, ‘Kabir Singh’, which many have dubbed as “misogynistic” and feeding into the “patriarchal mindset”. The Bollywood flick, which is the Hindi remake of an earlier regional film, portrays the story of a hot-headed surgeon who turns into a substance abuser after his lover abandons him.

Although the film is doing exceedingly well at the box office, a section of women rights activists are condemning Shahid for “promoting misogyny and violent approach towards women” in the movie. Many netizens are even calling the movie to be banned and boycotted.

Pathetic, misogynistic, and useless movie. Amazed why we needed such a remake (of another worse movie)!! All sensible people should boycott #KabirSingh

This chilling post by @PiyushaVir in the backdrop of Kabir Singh needs to be read by every woman who has been gaslighted, stalked, controlled by obsessive men who are collectively glorified in the deeply problematic film. pic.twitter.com/3SQCPbT7dk

KABIR SINGH glorifies the violence, misogyny and toxic masculinity prevalent in our patriarchal society. Films should be more responsible. I wonder about the state of mind of the people watching the movie. And enjoying it.
# BOYCOTT KABIR SINGH

Earlier, a section of the Indian film industry too condemned the film, with singer Sona Mohapatra and Indian film certification board (CBFC) member Vani Tripathi speaking out against the movie’s display of ‘male chauvanism’

Will stand by take on Misogynistic Cinema and those who Eulogise it belong to the tribe! It shows the mind set of the "Patriarchy" we live with! So much for those who shouted about "Freedom of Speech" you have the right to offend, I have the right to feel offended!#StopMisogyny

Dear people writing in to me gloating about bo numbers & cash revenues of such a film, please note that even dangerous drugs like cocaine that destroy lives, rake in millions. That there are enough people willing to consume toxic substances is no indication of any real success. https://t.co/teX0r3ICwE

However, there have also been many who defended Shahid Kapoor and his movie, stating that any film should only be seen as a piece of art.

All or ok,but
Success of Kabir Singh doesn't have any link with misogyny (desclaimer: I am not Shahid's fan, neither did I watched the movie)
But the problem is feminists want a paradigm shift,where of women does wrong, let her be. But a man shld never 1/2

People who are using words like 'misogyny' and 'toxic masculinity' for the movie #kabirSingh are same people who enjoy item numbers of bollywood with full enthusiasm and nobody bats an eye. Just enjoy it and appreciate the hard work.#KabirSinghReview

Meanwhile, film critics have rated the film well and are encouraging people to watch it.

#KabirSingh gets a big thumbs up from moviegoers... Week 1 biz is nothing short of magical... Biz at multiplexes and single screens, metros and mass belt, every circuit is phenomenal... Has amassed massive numbers PAN India, which is a rarity these days.