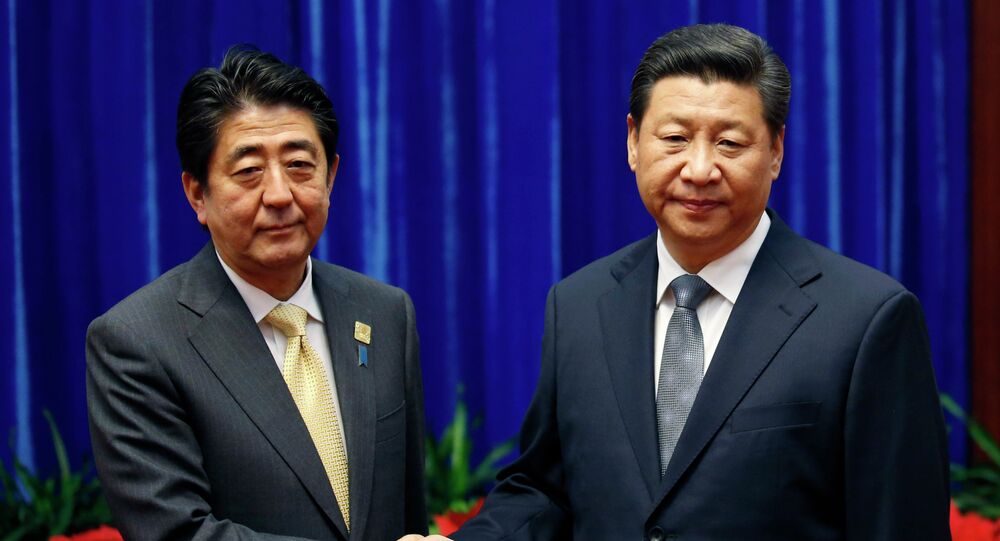 According to the statement, the leaders have agreed to continue "efforts aimed at achieving more success in cooperation in the third states' markets."

The document also stressed that the Japanese side had admitted the Belt and Road Initiative was a promising concept that could unite various regions. China, in turn, has praised Japan's active participation in the implementation of some of the initiative's projects, the statement said.

It also noted that both sides had expressed support for enhancing mutual investment and had confirmed their commitment to establish an "honest, predictable and non-discriminatory business environment for companies of the two states."

The talks came after Xi arrived in Osaka, Japan, earlier in the day ahead of the upcoming G20 summit, scheduled to be held from Friday to Saturday.