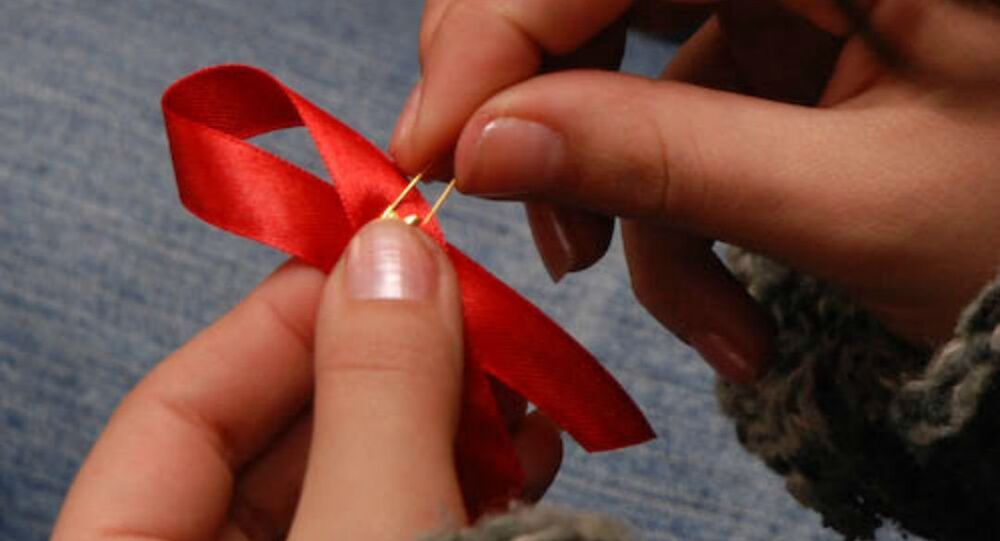 Despite the fact that North Korea claimed to be an “AIDS-free zone” on the annual World AIDS Day on December 1 last year, the country is facing a large HIV outbreak, according to a new report from US and North Korean researchers.

According to a report by the American Association for the Advancement of Science, there were as many as 8,362 HIV-positive people in North Korea last year. A nationwide survey by North Korea’s National AIDS Commission last year also revealed that HIV is commonly spread in the country through blood donations and drug use.

Zunyou Wu, chief epidemiologist at the Chinese Center for Disease Control and Prevention in Beijing, said that HIV rates in North Korea are “much higher” than he expected, while Chris Beyrer, an epidemiologist at Johns Hopkins University, called the prevalence of the disease an “impressive takeoff,” Science Magazine reported.

The study’s authors also urged the international community to help North Korea combat the HIV epidemic, noting that it could cause the North Korean government to resort to adopting “austere measures to contain the disease,” by criminalizing HIV-positive status or quarantining people with the virus, for example.

“On the one hand, reporting the existence of these patients may lead to a backlash from the central government, as they are very much afraid of communicable diseases in general,” Kim Mun Song, a physician at the North Korean Ministry of Public Health in Pyongyang, told Science Magazine. “On the other hand, not reporting and not recognizing the existence will perpetuate the issue of not having treatments.”

Although the national prevalence of HIV in North Korea is around 0.069%, which is lower than in many other countries, including the US (whose rate is at 0.6% according to Beyrer), the rise in HIV diagnoses is still an issue.

“Reliably diagnosing and treating patients remains an elusive goal,” Taehoon Kim, co-founder of DoDaum, a nonprofit in New York City that conducts health and education projects in North Korea, told Science Magazine. In addition, only three labs in the country utilize modern assays to screen for the virus.

While DoDaum has already provided antiretroviral therapy for around 3,000 North Korean patients, strict international sanctions on the country make it more challenging to import the therapy, which is not produced inside North Korea.