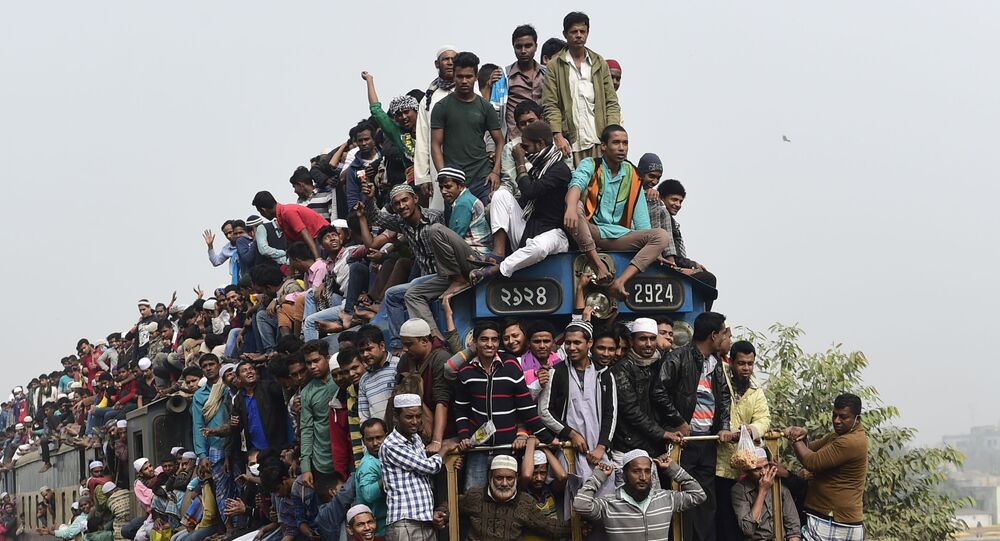 MOSCOW (Sputnik) – At least five people were killed and 100 more injured as several carriages of a train derailed and fell off a bridge in the northeastern Bangladeshi district of Moulvibazar, The Daily Star reported on Monday.

The list of the victims includes three women, while the death toll may rise, The Daily Star reported.

One of the carriages of the Upaban Express, heading from the city of Sylhet to Dhaka, reportedly fell into a canal on late Sunday, while two others fell near its banks.

Five ambulances and 13 fire engines arrived at the site of the incident, while those injured were sent to nearby hospitals.

The train crash has resulted in the suspension of railway traffic between Sylhet and other districts. Police have launched an investigation into the incident.