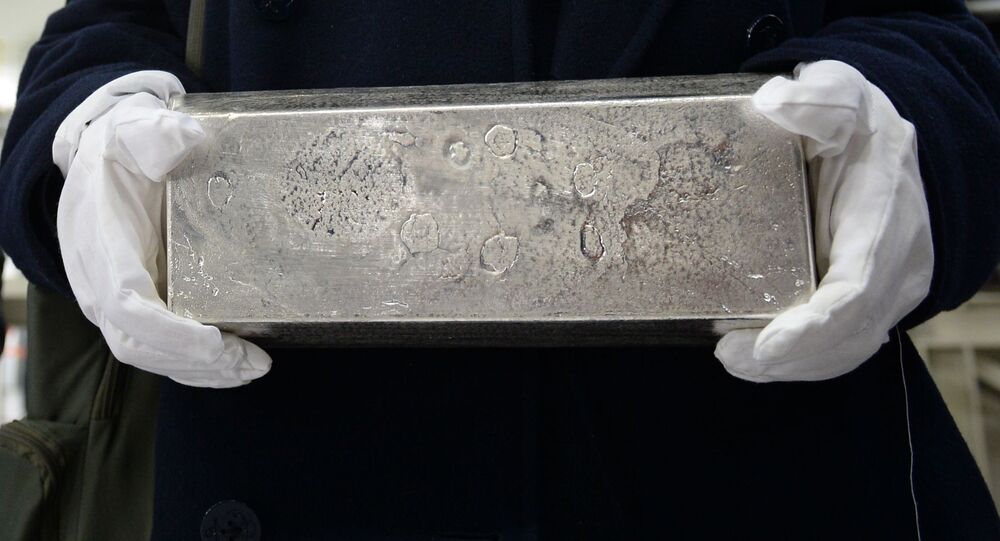 Beijing has been actively investing in the Central Asian state which is set to become a part of the land route for the Chinese "Belt and Road" mega-project.

An agreement to develop the major Yakchilva deposit, which is estimated to have 205 tonnes of silver, was signed between the Tajikistan government and China's Kashgar Xinyu Dadi Mining Investment company, the local Radio Ozodi station reported. The details of the deal on which the government allowed the Chinese company to develop the deposit remain unknown.

The deposit itself is located in the remote high-altitude Pamir region, which is lacking in certain aspects of infrastructure, such as a reliable power grid. It's unclear if the Chinese developer will be investing the infrastructure needed for the project. 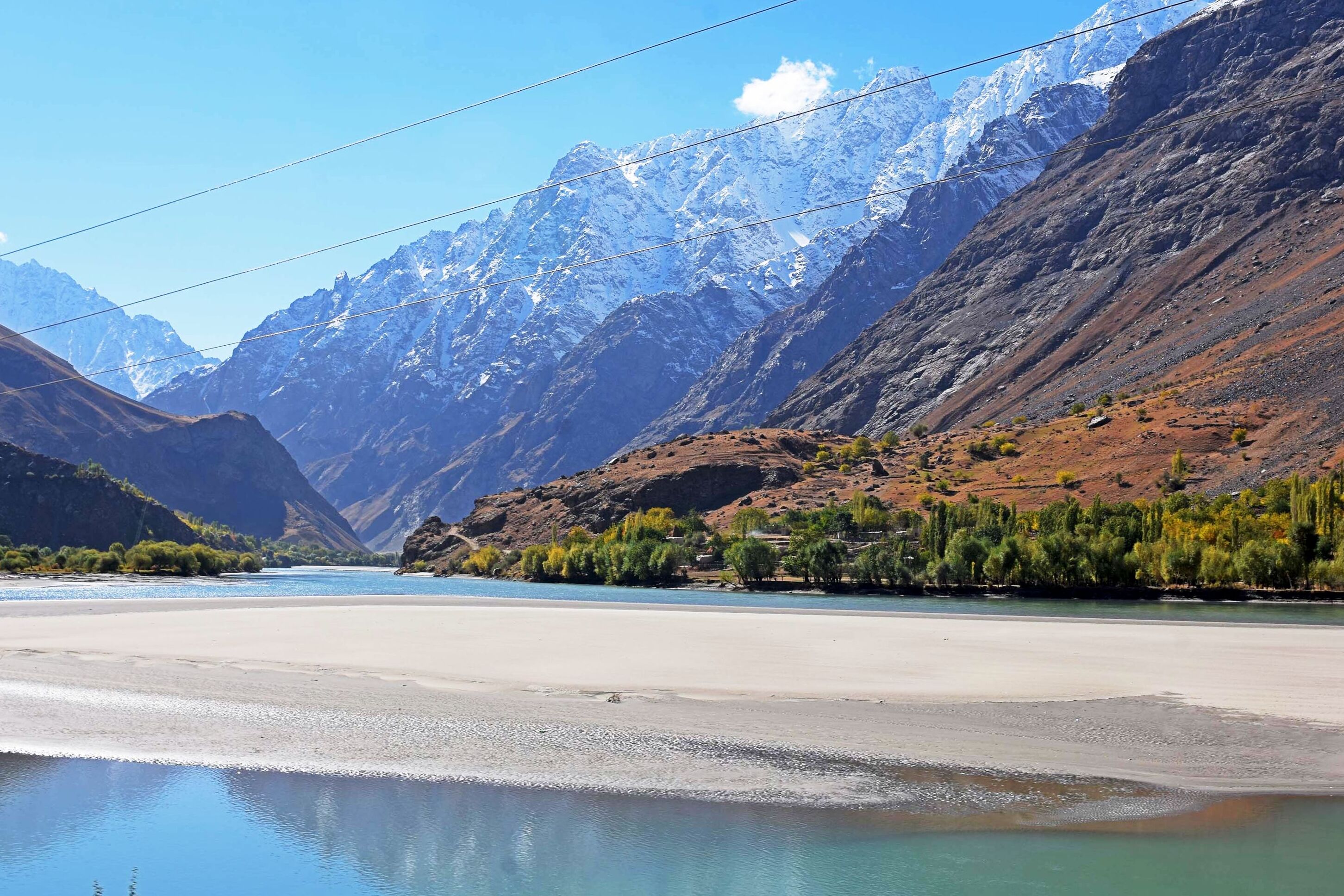 This is not the first time China has invested in the Central Asian state. Beijing earlier promised to fund the construction of the parliament building and government complex in the capital Dushanbe. In another recently signed agreement, the China Machinery Engineering Corporation agreed to modernise the Talco aluminium plant, the largest of its kind in the region.

China has been actively investing in neighbouring states, as it looks to rally more support and secure contracts for its mega trade project, called the Belt and Road Initiative (BRI). The project aims to invest trillions of dollars in infrastructure to boost trade by air and sea, essentially resurrecting the ancient Silk Road route for goods from China to the west. One of the new routes is expected to go via Central Asian states, including Tajikistan.