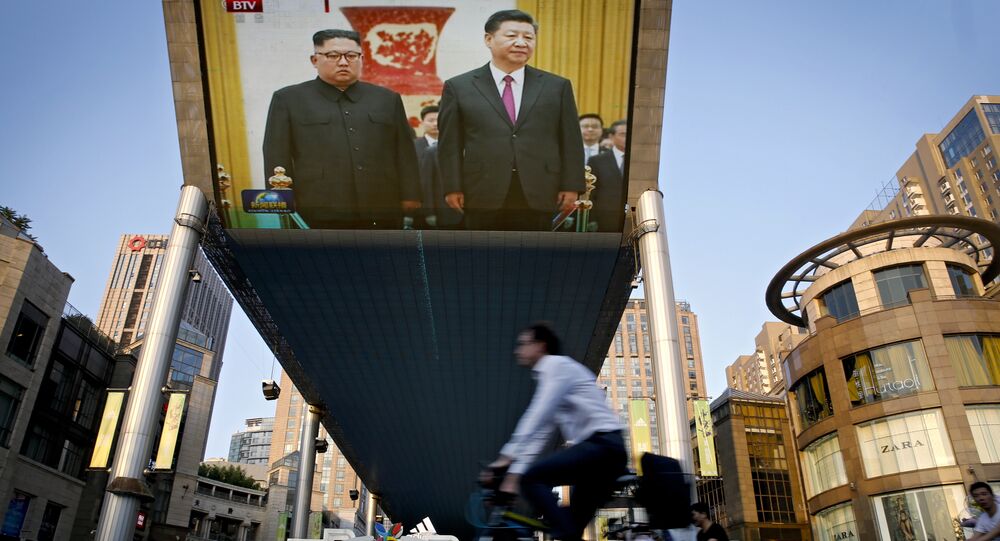 The trip is the first official visit of a Chinese party and state leader to North Korea after a 14-year hiatus after Hu Jintao, the country's previous leader, visited Kim Jong Il in Pyongyang back in 2005. Xi previously visited North Korea in 2008 in his capacity as vice-premier.

The trip is timed to the 70th anniversary of the establishment of diplomatic relations between the two countries.