On Tuesday, just a few hours after US President Donald Trump announced his plan to meet with Chinese President Xi Jinping at the G-20 summit in Japan at the end of the month, China’s state broadcaster decided to switch up its programming schedule to air a film about an American serviceman and a Chinese woman falling in love.

The 1999 film “Lover’s Grief Over the Yellow River” is about a US pilot who falls in love with a Chinese guerilla fighter while helping China fight Japan during World War II. 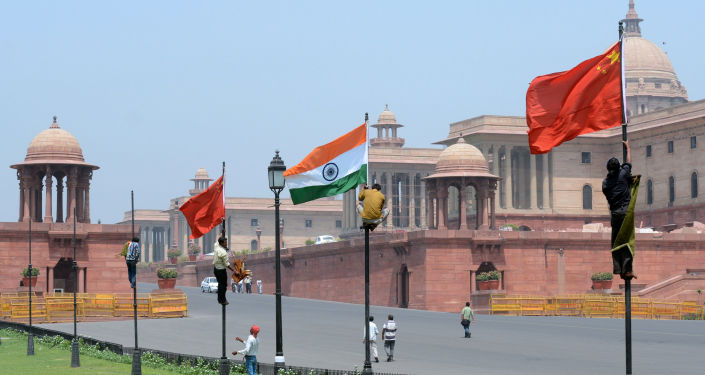 On Wednesday morning, China Central Television (CCTV) stated on China’s Twitter-like platform Weibo that the film exhibits the “unyielding spirit of the Chinese people from the perspective of foreigners.”

And that isn't the first time movies have been used to influence public perception of world events in China.

After trade negotiations between Beijing and Washington failed last month, films like “The Great Artery of Iron” and “Blood and Heroic Sons and Daughters,” which tell the stories of Chinese soldiers defeating US soldiers during the Korean War, were widely broadcast in Chinese homes by CCTV.

In May, CCTV even admitted to replacing a comedy in its schedule with a 1960 Korean War film titled “Qi Yi” in an effort to “use cultural products like movies to echo the current era.”