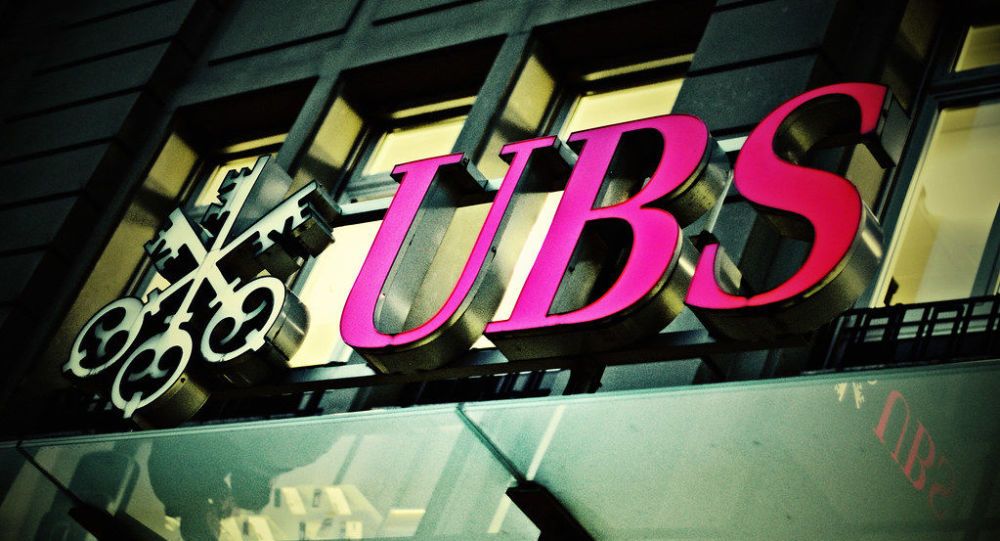 The remark was perceived in the Asian state as a racial slur, allegedly due to an incorrect translation, while in fact it was actually referring to livestock currently suffering from the swine flu.

The Swiss bank UBS was excluded from a roughly $1 billion bond sale deal with the China Railway Construction Corp (CRCC), one of the country's biggest infrastructure companies, according to a spokesperson for the firm. The CRCC didn't specify the reason for the decision, but the move comes amid public uproar following a recent comment by senior UBS economist Paul Donovan about the swine flu in the Asian country.

The CRCC was the first Chinese company to ditch UBS, who has one of the biggest presences on the Chinese market among foreign banks, since the public scandal erupted. Notably, prior to the Chinese company's announcement, UBS apologised and sent Donovan on enforced leave of absence, although his comments never targeted the Chinese people.

Donovan was discussing the rise of consumer prices in China and the effect that the swine flu had on it in a podcast last week when he said that it only affects "Chinese pig[s]" and those who eat pork in China. However, some people in the Asian country thought that "Chinese pig" was a racial slur targeting them, allegedly due to an incorrect translation.

Namely, Haitong International Securities, UBS' Hong Kong-based rival, and the Chinese Securities Association of Hong Kong have slammed the use of the phrase and demanded that Donovan be sacked.

The losses from the move are believed to be relatively limited for such a major financial institution, several media outlets noted in reports. UBS has been planning to make use of Beijing's recent amendments to the limits on foreign shares in local financial institutions in a bid to expand its presence on the market and increase control of its Chinese subsidiary. The Swiss bank received permission to raise its stake in the Beijing-based UBS Securities from 25% to a controlling share of 51% in 2018.