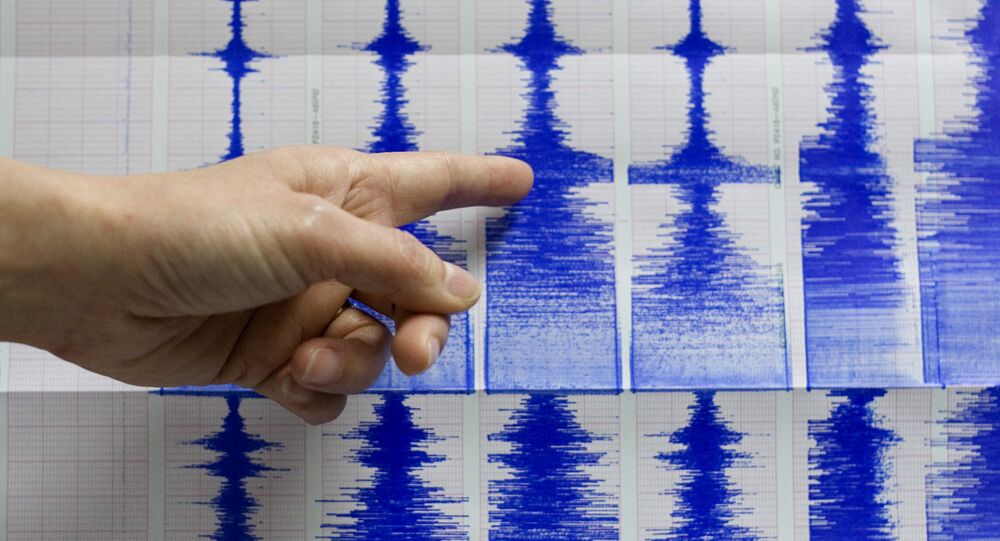 Pyongyang has so far not commented on the possible cause of the tremor that rocked the border between the two countries.

"At 19:38 (GMT 11:38) on June 17, a 1.3 magnitude earthquake [suspected explosion] took place in Hunchun, Jilin Province. The depth of the epicenter is 0 kilometer", the China Earthquake Networks Centre said.

The authorities also noted that the tremor could have been caused by a blast.

Reports in the past have suggested that similar seismic activity has been triggered by powerful explosions, such as nuclear tests. However, it is unclear what caused the Monday earthquake.

The news comes mere hours after the broadcaster CCTV announced that China’s President Xi Jinping would make his first official trip to Pyongyang. The last time that a Chinese head of state visited the neighbouring country was 14 years ago, during the presidency of Hu Jintao.