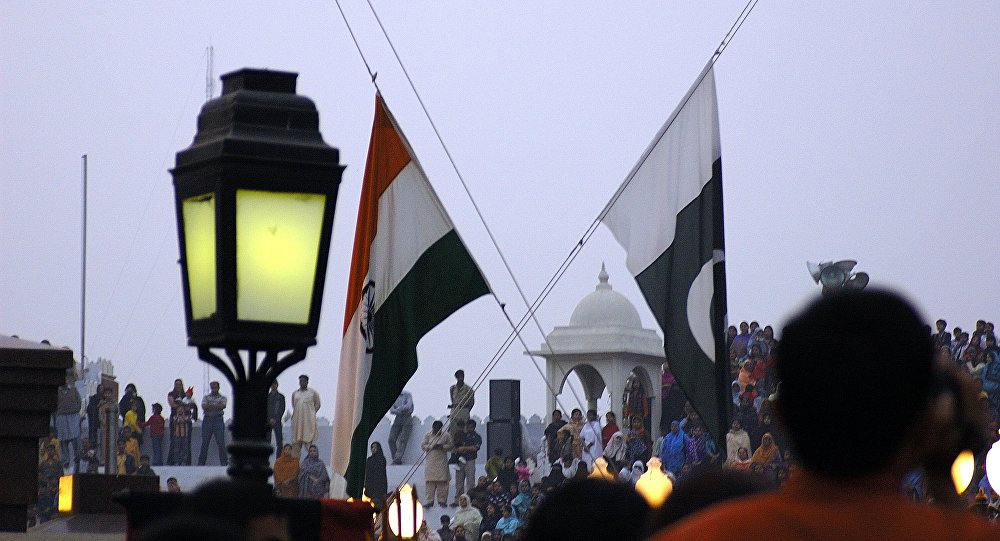 Asked about how long the two leaders conversed with each other, Qureshi remarked, "I didn't have a stopwatch…It was an informal exchange and there was exchange of pleasantries".

"Pakistani PM congratulated him on his victory and of course he (Modi) has come with a heavy mandate by defeating a major political family", the Pakistani foreign minister told media persons.

During the bilateral meeting with Chinese President Xi Jinping on 13 June, Modi said that "Pakistan needs to create an atmosphere free of terror and at this stage we do not see this happening".

The two prime ministers, despite sitting across the table at a dinner at the Frunze restaurant on the last day of the SCO summit, did not exchange any pleasantries.

Before heading to Bishkek, the Indian External Affairs Ministry refuted speculation that there might be any pull-aside between the two heads of the government.

While speaking to Sputnik, Pakistani Prime Minister Khan on Wednesday yet again reached out to his Indian counterpart Modi, seeking dialogue to resolve all outstanding issues between the two neighbouring countries.

Since 2016, India has refused any initiative for bilateral talks, contending that cross-border terror has to stop before talks can begin.

The two nuclear-armed nations reached near a war-like stage when Pakistan reportedly retaliated on the following day and brought down an Indian fighter jet.